‘Christmas She Wrote’ is a 2020 Hallmark movie that follows the story of a New York City columnist as she moves back to her hometown after her column gets axed, only to have the man who canceled her column show up at her door feeling regretful and wanting her back. Kayleigh is distraught when her column “Your Best Self” is suddenly dropped right before Christmas, so she flies home to take stock of her life, reconnect with her family, and spend the holidays with them. She is wary about running into her former fiance Dan. Out of nowhere, the editor who canned her column, Tripp, turns up at her home. He wants to reinstate her column and will stop at nothing to woo her back, maybe in more ways than one. Complications arise and Kayleigh’s feelings get further tangled when Dan unexpectedly shows up wanting to rekindle their old relationship. Curious to know where ‘Christmas She Wrote’ was filmed and who is in the cast? Here is everything you need to know.

‘Christmas She Wrote’ was filmed in the city of Victoria, capital of British Columbia. Some of the prominent locations where the film was shot are Broad Street (outside of Très Gourmet Bakery and Cafe, at 1280 Broad St, Victoria, BC V8W 2A5), and downtown Victoria, which was transformed to become Pineberry, California while filming. 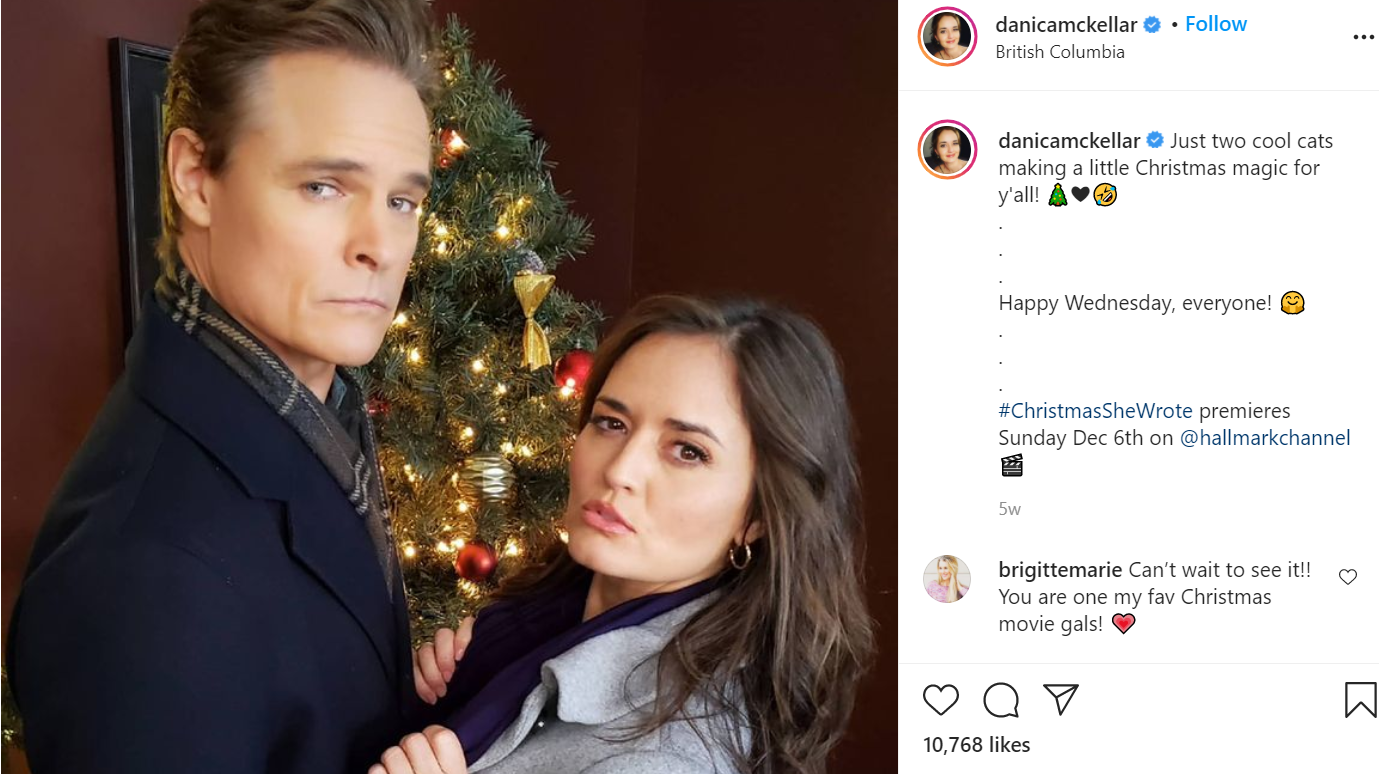 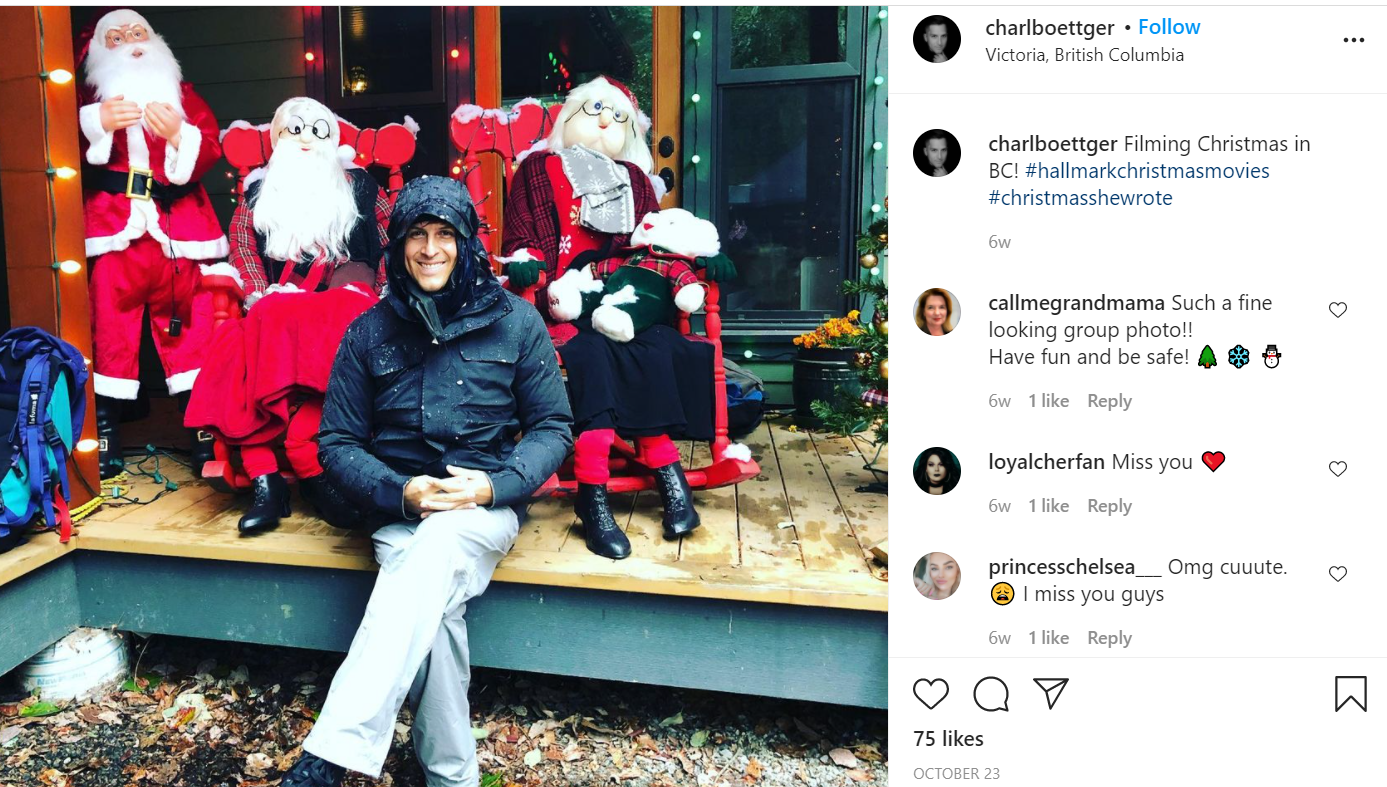 Victoria, BC, is a favored location for countless made-for-TV movies and several other Christmas movies have filmed here as well. Some of them are ‘If I Only Had Christmas‘, ‘Deliver by Christmas’, ‘The Christmas Calendar’, and ‘Christmas Bells Are Ringing’.

Other movies and TV shows that also have Victoria listed as a prominent filming location include titles such as ‘X-Men‘, ‘Deadpool‘, ‘The X-Files‘, ‘Final Destination‘, and the 2014 version of ‘Godzilla‘. 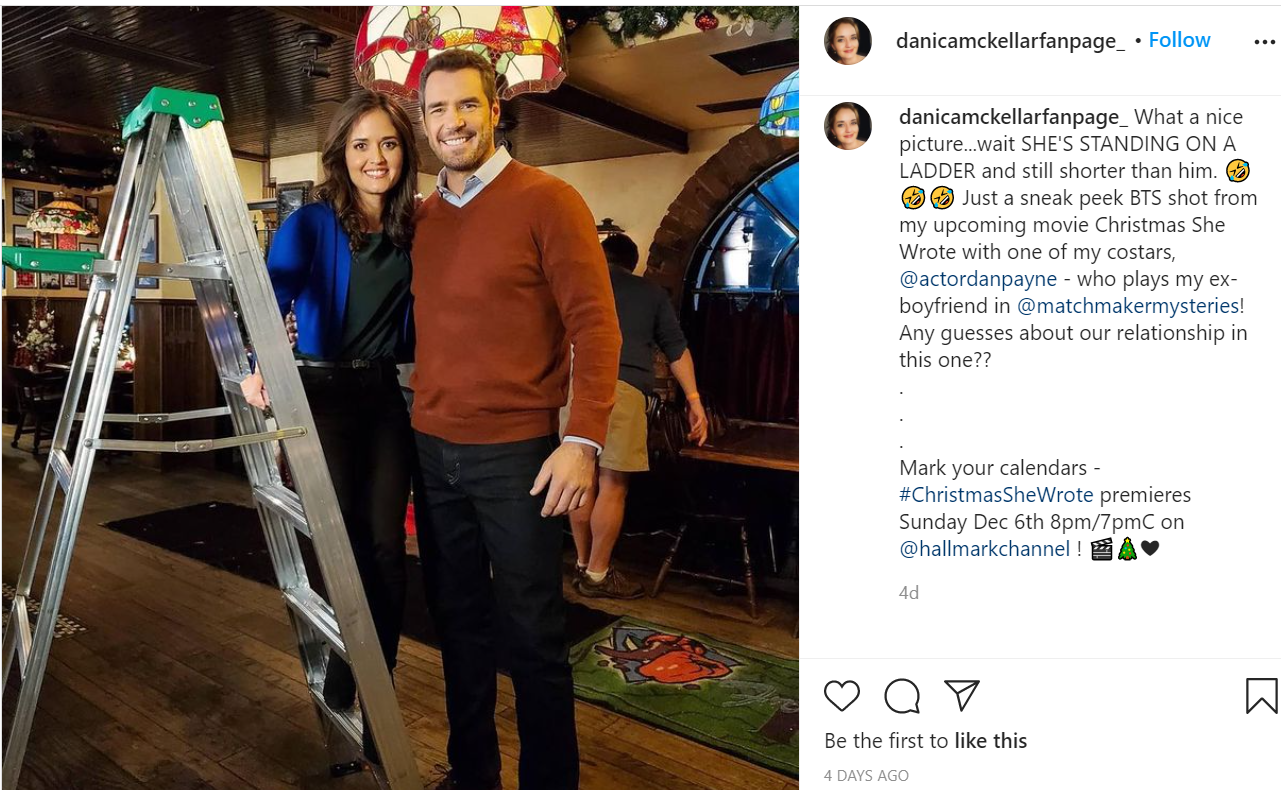 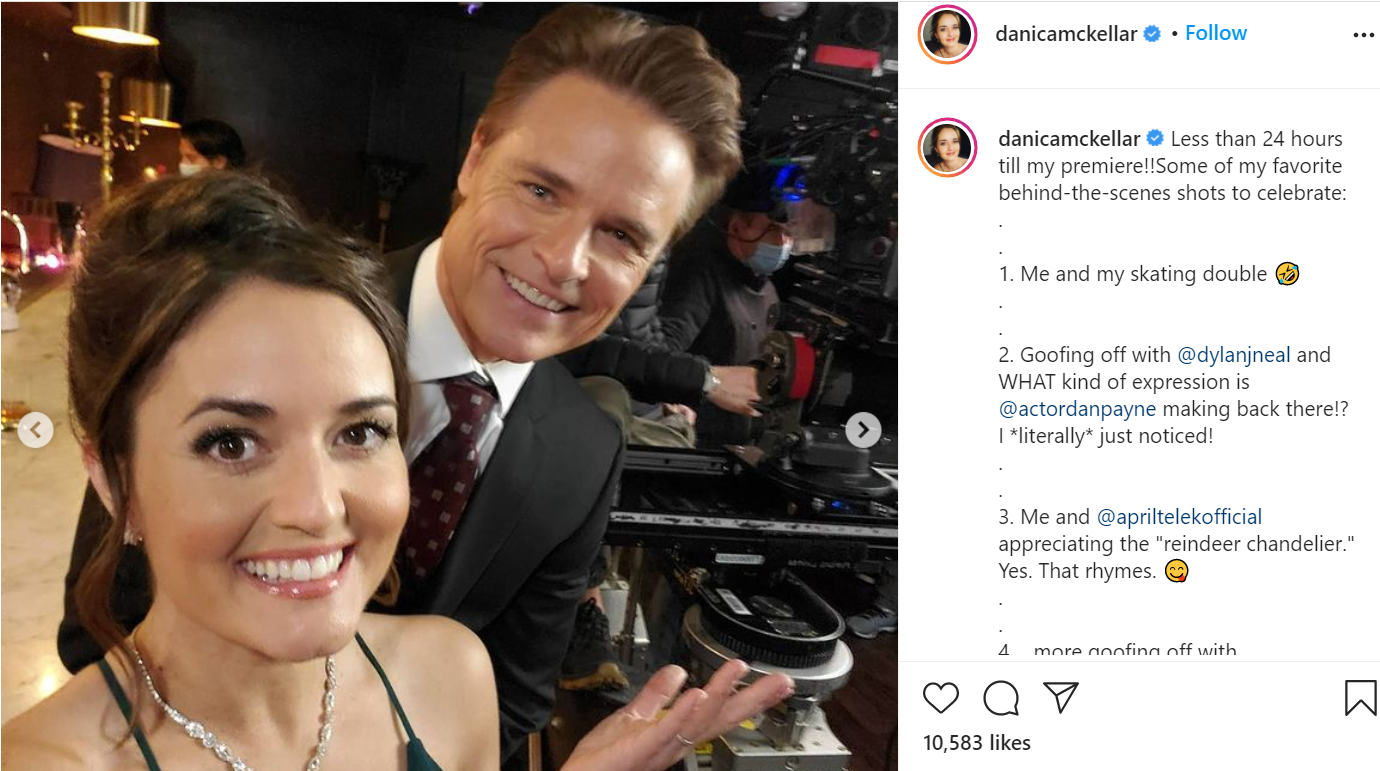 Danica McKellar plays the role of the protagonist Kayleigh in ‘Christmas She Wrote’. Danica has had a long career in acting since she started working when she was a kid. Danica is best known for her roles in ‘The Wonder Years’, ‘The West Wing’, ‘DC Super Hero Girls’, and ‘Young Justice’.

Actor Dylan Neal essays the role of Tripp, the grinchy editor who cancels Kayleigh’s column, only to fall in love with her when he visits her home to bring her back. You may have previously seen Dylan Neal on ‘Cedar Cove’, ‘Arrow‘, or ‘The Gourmet Detective’. Dan Payne (‘Mech-X4’, ‘Good Witch’) plays Dan, Kayleigh’s ex-fiance who is not over her. April Telek (‘It’s Beginning to Look a Lot Like Christmas’) plays the role of Kayleigh’s sister and her real-life daughter Ava Telek plays Kayleigh’s niece.