Bryan Cranston is back once again on our TV screens in ‘Your Honor.’ It is a legal thriller where he plays Michael Desiato, a respected judge whose son is involved in a hit-and-run case that kills a feared crime boss’ child. The limited series fundamentally explores how far the parent is willing to go in order to protect his child. The story is set in New Orleans, but where did filming take place? Let’s find out.

Filming primarily took place in New Orleans, and it’s almost as if the city is a character of its own in the show. Talking about the location, the actor said, “There’s a vibrancy, a history, a sexiness to it — the life, the food, the jazz, the people. And there’s also an underbelly to New Orleans that can’t be denied.” So, let’s discuss the details, shall we?

Principal photography commenced on September 16, 2019. Then, in November 2019, Project Casting published on their website that the show required extras to act as house guests, pedestrians, and male hotel staff. The pay was $105/12 hours. Apart from this, they were also looking for a real EMT or first responder in Chalmette. The pay was $125/12 hours and it seems as though both men and women were encouraged to apply. 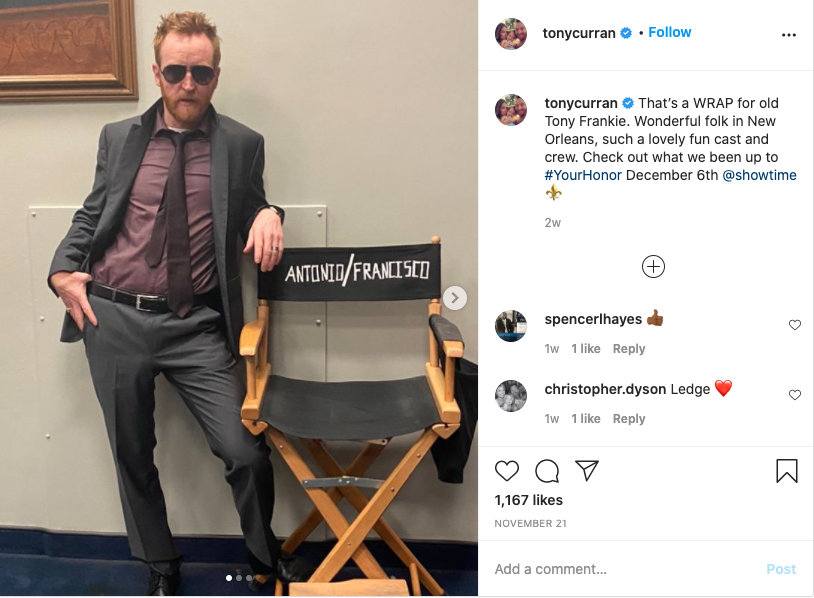 The scene in the diner was actually shot at Ted’s Frostop, which is situated at 3100 Calhoun Street. The neighborhood of Gentilly Woods also makes an appearance on the list of venues seen. Since we’re talking about NOLA here, how can we not mention the iconic French Quarter? According to a Tweet, Cranston was seen on Bourbon Street filming a few scenes.

Nothing to do with the NBA (my usual topic), but I just passed Bryan Cranston filming Your Honor on Bourbon Street. pic.twitter.com/AJTywrfJTF

It is also noteworthy that in March 2020, filming halted owing to the coronavirus pandemic. It was only in October 2020 that it resumed. In an interview that occurred before filming was completed, Cranston spoke about the crisis and how it affected the shoot. He said, “I’m acting, producing, and directing, so I’m spinning a lot of plates now. We’re still in pre-production, but there’s a tremendous attention to the COVID protocols and adhering to that.” He also added that it would be a great victory for them if no one on their team contracted the virus.