‘Let’s Meet Again on Christmas Eve’ is a romantic holiday film that follows college sweethearts Corinne and Rob over the years as they go their separate ways and meet again. For Corinne and Rob, life has often brought them to crossroads where they must choose between their personal journey or their relationship. As they kickstart their career in different parts of the world, their relationship was never really given a chance until now.

When they get the opportunity to work together for a Christmas Eve wedding, will they be able to work things out this time? The Lifetime film combines romance and Christmas all in one magical and joyous story of these two people. Want to know more about the filming locations and the cast? We’ve got your back!

With beautifully done up cozy homes to the wintery town, the setting of this film lays out the perfect context for romance during the holiday season. Let us take a look at the specific locations where it was filmed.

‘Let’s Meet Again on Christmas Eve’ was filmed in Winnipeg, which is the largest city and the capital of Manitoba. It is a regular feature in many Lifetime and Hallmark Christmas films since it provides a range of locations that are fit to depict a big city or a small town. If you regularly binge-watch Christmas films, you know that Christmas tree farms, historic inns, and decorated neighborhoods are the ingredients to portray the perfect small town at Christmastime. 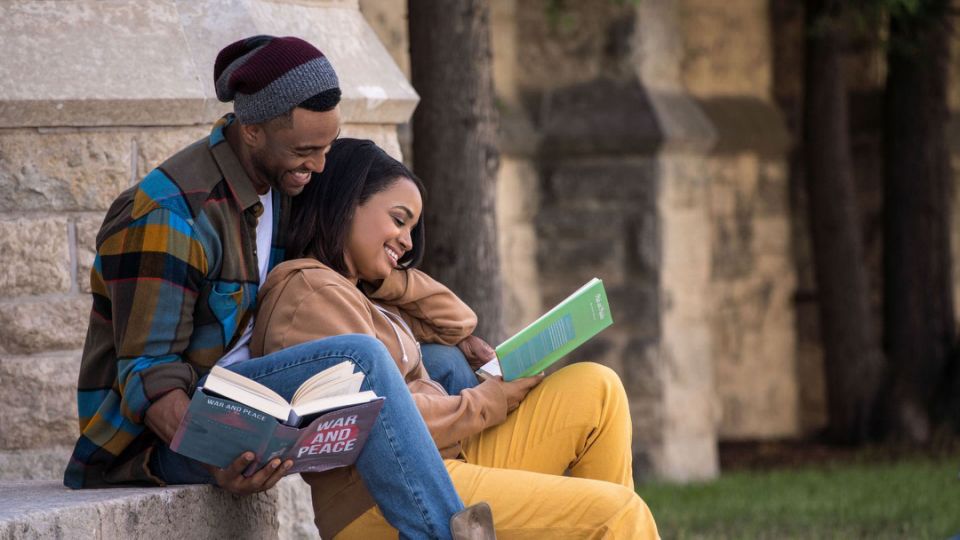 Some of the locations in Winnipeg that feature in Christmas films include Pantages Theatre, Trappist Monastery, Red River College, and Albert Street. Mansions in Wellington Crescent and Kingsway have often been used for filming. Sequences for this movie were shot at the newly renovated McGee Street Studios at 380 McGee Street, which comprises a 16,000 square feet production space. 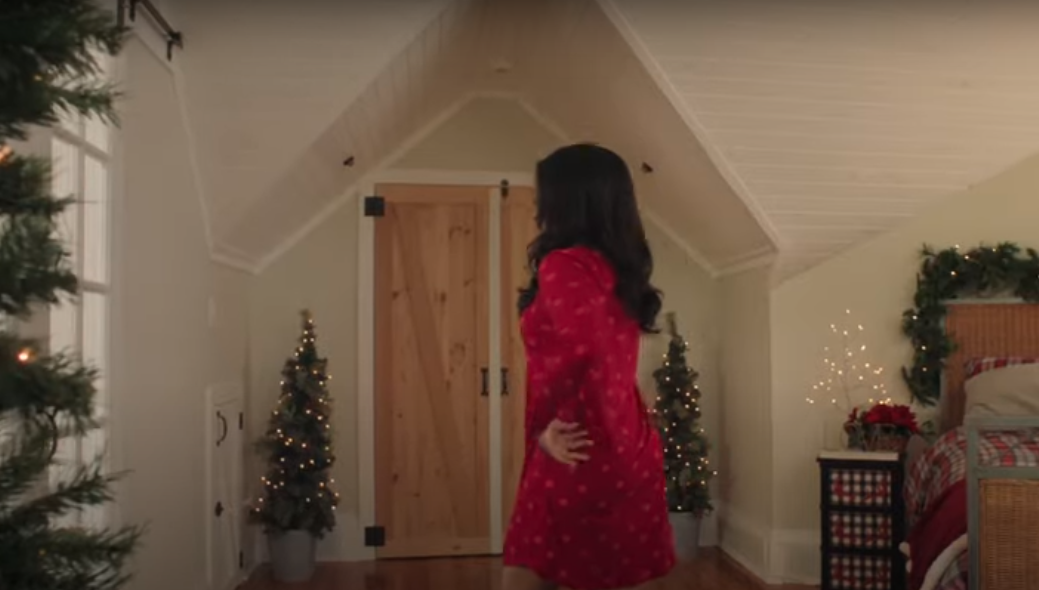 It is owned by Juliette Hagopian, who is the producer of this film. She has to her credit, movies like ‘Snowed Inn Christmas,’ ‘No Time Like Christmas,’ and ‘A Christmas in Tennessee.’ Covid-19 safety protocols mandated that the crew and cast members quarantine for two weeks before they started filming. All the required health and safety measures were taken during filming.

Kyla Pratt is an actress and singer who has been working in the industry since she was eight years old. In this film, she essays the role of Corinne. Some of her notable works include the ‘Dr. Dolittle’ film series, ‘Hotel for Dogs,’ ‘Back to the Goode Life,’ ‘One on One,’ and ‘Call Me Kat.’

Brooks Darnell plays Rob, Corinne’s love interest. You may recognize him from ‘Shadowhunters,’ ‘The Young and the Restless,’ ‘A Christmas Miracle,’ and ‘All Yours.’ Other actors that feature in the movie are Nancy Sorel (Nancy), Paul Essiembre (Sam), Sarah Luby (Tracy), and John B. Lowe (Bernard).