Countless cinematic ventures are centered around the love a parent has for their child. In ‘Your Honor,’ we see the same theme being tackled again, albeit from the lens of drama. Bryan Cranston stars as Michael Desiato, a respected judge. One day, his own son inadvertently kills the son of a feared crime boss, Jimmy Baxter, in a hit and run.

The story then follows Michael as he desperately tries to fix the situation all by himself, even when things get complicated. While the plot is not an unconventional one, we couldn’t help but wonder if ‘Your Honor’ is based on real incidents. We scoured the internet, and here’s what we uncovered.

Is Your Honor Based on a True Story?

No, ‘Your Honor’ is not based on a true story. In fact, it has been adapted from an Israeli TV series called ‘Kvodo,’ which was created by Ron Ninio and Shlomo Mashiach. Peter Moffat, who wrote the Showtime rendition, stated that it was one of the best premises he had ever heard. It was actually back in 2017 when the producer, Liz Glotzer, asked the writer what he would do if he was involved in a hit and run. 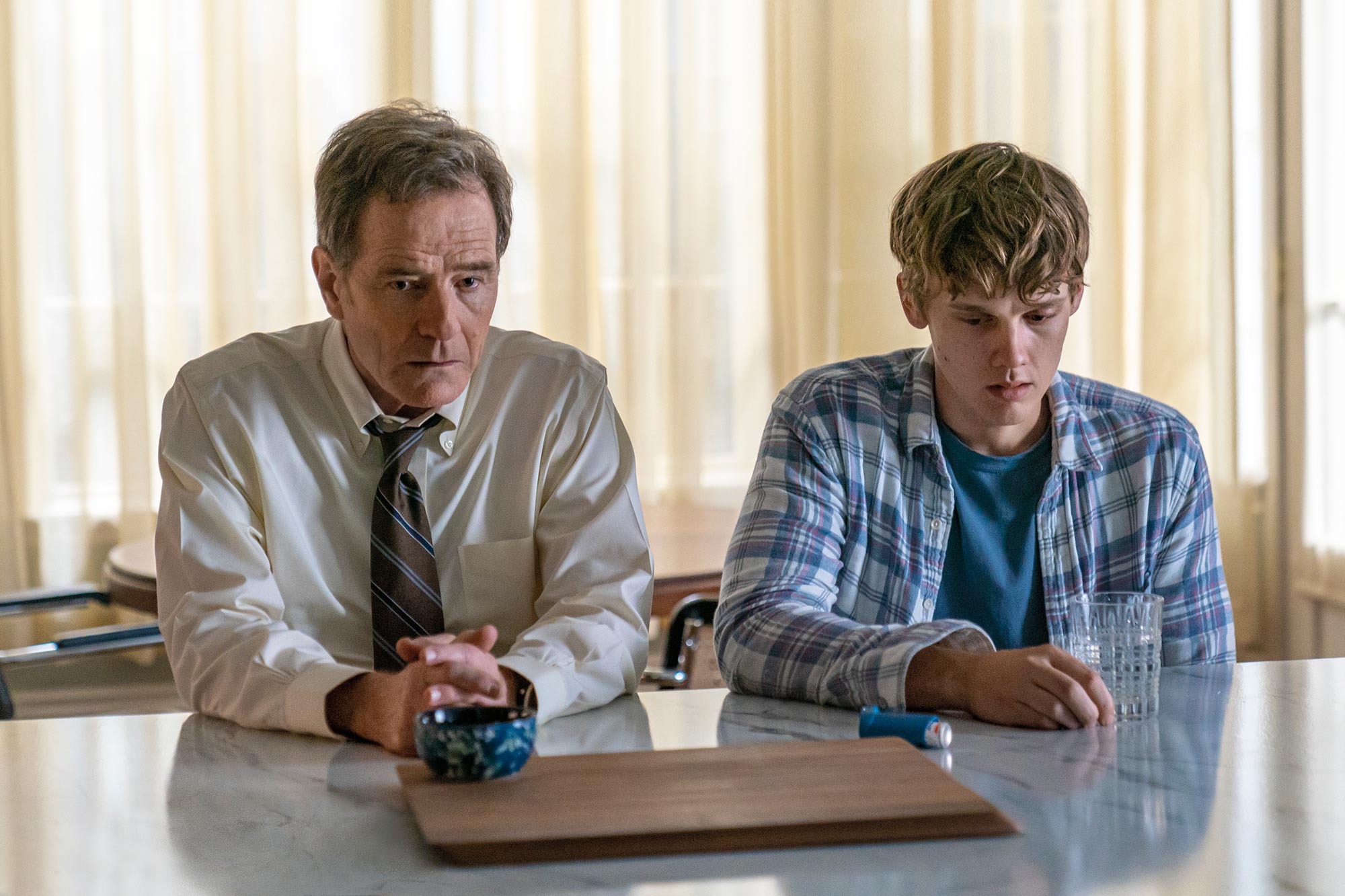 At first, Moffat felt it was obvious that he would go and report the incident to the police. However, her followup question is what really got the ball rolling— “Then she added, ‘But what would you do if you discovered that the boy he killed was the son of the main man in the biggest, most vicious crime family?’”

While the narrative is not something you haven’t heard of before, it will, nonetheless, make you put yourself in the shoes of the father-son duo. The script plays with this moral grey area quite well. It really makes you think about what you would do if you ever had to protect a loved one from such a situation at all costs. It really ups the ante, doesn’t it?

When Cranston first heard about the narrative, he was immediately intrigued. He said, “Whenever there’s a character who is facing an emotional, ethical dilemma, it draws me in. And with this dramatic construct of having your son make a mistake and panic and leave the scene of an accident, which results in a death, is disturbing and very, very possible. You go, “Yeah, I think under stress and shock, you could make a mistake like that.” That possibility lends itself to some really terrific drama.”

For the sake of authenticity, Cranston actually researched a lot in New Orleans (which is where the show is set). He shadowed a superior court judge for a week and then visited various other courtrooms as well. He spoke about his process previously— “I often get the question: “What are you looking for? How can I help you?” And the answer almost invariably is: “I don’t know what I’m looking for.” I’m just soaking it in and not trying to edit anything at that point.”

The writer and the actor also discussed the various protests over racial injustices that took place this year. Cranston stated that it was important to get the depiction of systemic racism right in the show. Furthermore, Moffat referred to the justice system as a conveyer belt. He said, “Its job is to put poor, disadvantaged people who commit criminal acts in cages for quite long periods of time. It felt very important that we show a bit of that.”

Evidently, even though ‘Your Honor’ is not based on a true story, there are facets of the plot that have been thoroughly researched. This is highly appreciated as it is always the little details that add to the narrative. Plus, it is a tale of vengeance, lies, and deceit that will keep you on the edge of your seat.

Read More: Where Was Your Honor Filmed?