HBO MAX’s ‘Heaven’s Gate: The Cult of Cults’ is a four-part documentary series that provides us with a thorough examination of a doomed religious movement. This organization and its members believed that an alien spacecraft would come for them, grant them new bodies, and help them leave Earth behind before it was destroyed and recycled. But to ascend to the Next Level, they also deemed it necessary to get rid of their original “containers” (body) by killing themselves. Guiding them through it all were Heaven’s Gate’s leaders, Marshall Applewhite and Bonnie Nettles. Curious to know more about the latter and how she died? We’ve got you covered.

Who Was Bonnie Nettles? 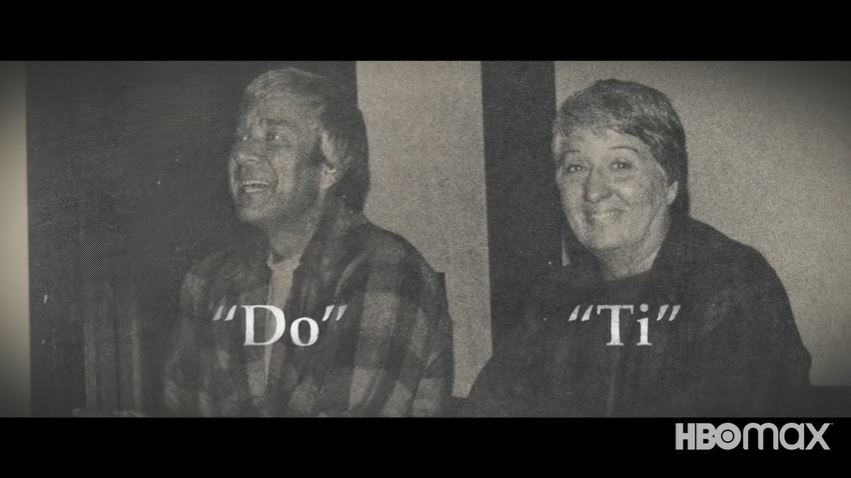 Bonnie Lu Nettles (née Trousdale) was born on August 29, 1927, in Houston, Texas. Though she had a Baptist upbringing, as an adult, Bonnie moved away from the religion, especially after completing her medical studies and becoming a registered nurse. In December of 1949, she married a businessman, Joseph Segal Nettles, with whom she had four children. But their marriage lost its stability in 1972, owing to Bonnie’s beliefs that included her alleging communication with a 19th-century monk, conducting seances with mediums and spirits.

In the same year, she went to see multiple fortunetellers, who told her that she would soon meet a tall man with light hair and a fair complexion who would change her life. Bonnie did come across someone who matched that description in March of that year – Marshall Applewhite. According to reports, they had an immediate spiritual connection, which made them feel free to discuss the concepts of theology and mysticism with one another.

Together, Marshall and Bonnie concluded that they were divine messengers, with Bonnie as “the sage” and Marshall as “the speaker,” so they left united on New Year’s Day 1973 to spread their views across America. Bonnie, who later became known as “Ti,” and Marshall, “Do,” established Heaven’s Gate as equals. Even though Marshall is considered its primary leader, he acknowledged Bonnie as the higher up in the chain of command. After all, she was the one who claimed to have communicated with the aliens about the Next Level.

How Did Bonnie Nettles Die? 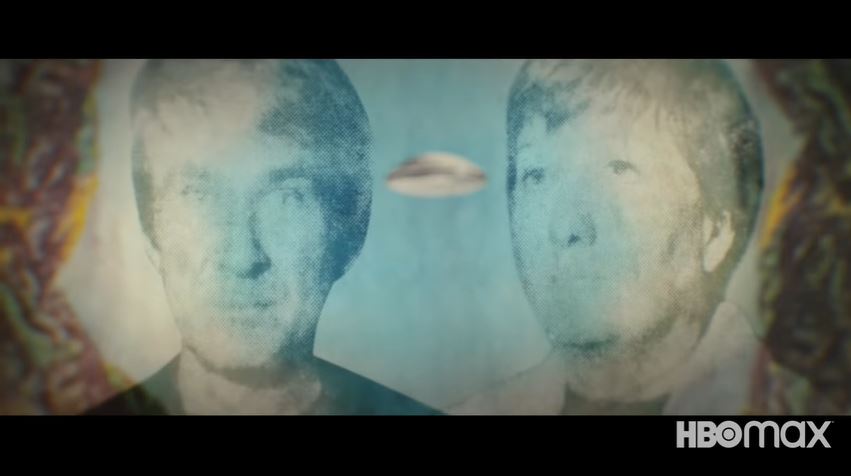 In the 1980s, when Heaven’s Gate was fully functioning, with Bonnie Nettles as the interpreter of signs and the mystic of the group, she was diagnosed with cancer. And in 1983, she even had to have an eye removal surgery because of it. Despite that, though, her cancer spread through her body. However, Bonnie refused to believe it, maintaining that she would not die. Instead, she said that she would live until the day she ascended to the Next Level right alongside her platonic, “sexless,” life partner, Marshall Applewhite.
However, Bonnie’s cancer ultimately reached her livers, and on June 18 or 19, 1985, she succumbed to her illness at the Parkland Memorial Hospital in Dallas, Texas. While she was receiving her medical treatment there, she used the pseudonym Shelly West. According to a 1997 New York Times article, Marshall Applewhite had Bonnie’s body cremated, after which he spread her ashes in a serene lake somewhere in Texas. All this occurred 12 years before Heaven’s Gate became defunct due to the mass suicide of its members.