Overexposure to Hollywood films has built up in us certain expectations about movies that depict parents (or parental figures) on warpaths to rescue their abducted children. From ‘Taken’ to ‘Ransom’ to ‘Kill Bill’ duology to ‘Man on Fire’, there are quite a few excellent examples of this popular subgenre. So, when you watch a film like the Italian action-drama ‘The Beast’ (‘La belva’), you do so with several preconceived notions.

The good thing is this Ludovico Di Martino (‘Il nostro ultimo’) directorial venture doesn’t take long to prove how wrong you are. Its main character, Leonida Riva (Fabrizio Gifuni), is an exceptional protagonist because of his vulnerability, both physical and emotional. A thoroughly broken man because of his years of service in the Italian Special Forces, he gets beaten, hurt, and hospitalized in his efforts to get his daughter free from the clutches of human traffickers. The fact that he continues on, doesn’t assert that he is superhuman but underscores his infinite love for his family. SPOILERS AHEAD. 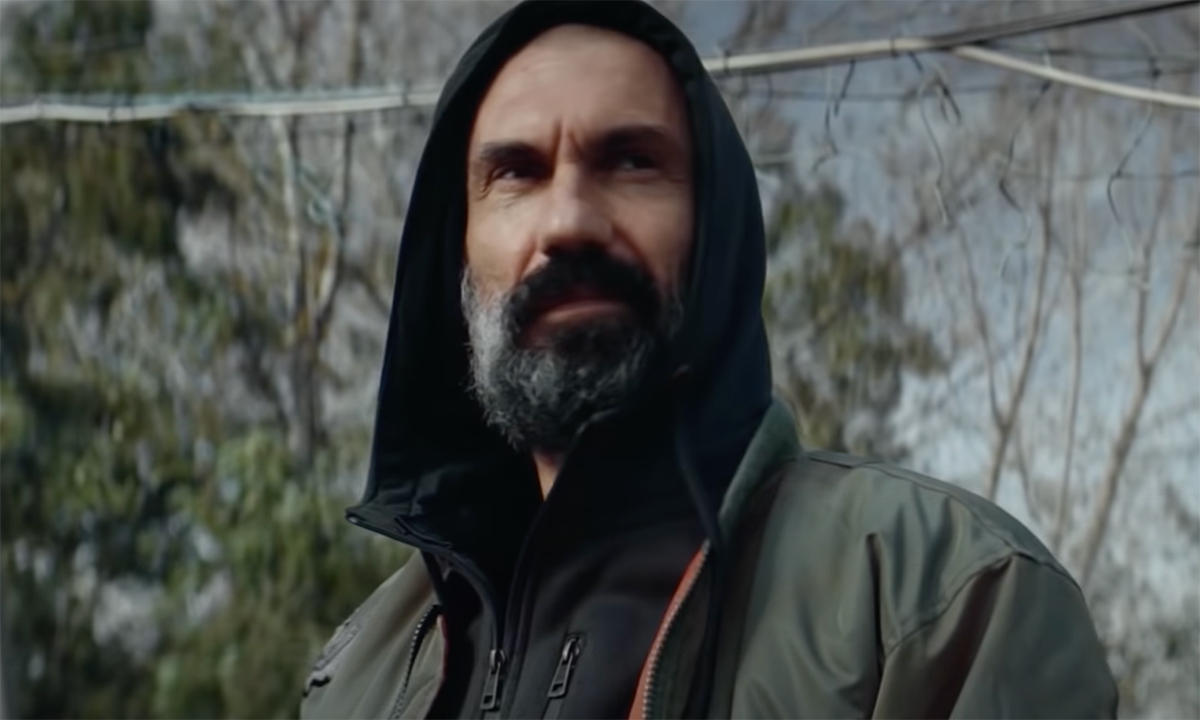 Captain Leonida Riva is a former highly-decorated Special Forces officer who has spent decades serving in the military on multiple continents. Towards the tail end of his career, he was abducted by terrorists and tortured until a team was sent to rescue him. Although Riva made it back alive, none of the members of that team survived. During his debriefing, his superior officer, a general, commends him for not revealing any sensitive information and offers him a promotion. Riva declines and criticizes the decision of sending several officers to their deaths just to rescue him. He asks to be immediately discharged, which the general reluctantly accepts.

The subsequent years haven’t been kind to Riva. Evidently, he suffers from a severe case of PTSD, has developed a dependency on his pain medications, and is estranged from his family. As we later learn, the last one is self-inflicted. After he retired, he increasingly became gloomy and distant and ultimately left his family, fearing that he would hurt them. When the film opens, it has been a while since the last time he has seen his wife Angela (Monica Piseddu) and children. While his daughter Teresa’s (Giada Gagliardi) eyes still sparkle when she spots him in the crowd of her rugby game, his son Mattia (Emanuele Linfatti) downright resents him. He and Teresa are supposed to spend the evening with their father, but he takes her to a fast-food restaurant. When Mattia goes out to smoke a cigarette with his friends, Teresa is kidnapped by a member of a human trafficking ring, headed by a mysterious man known as the “Mozart”. 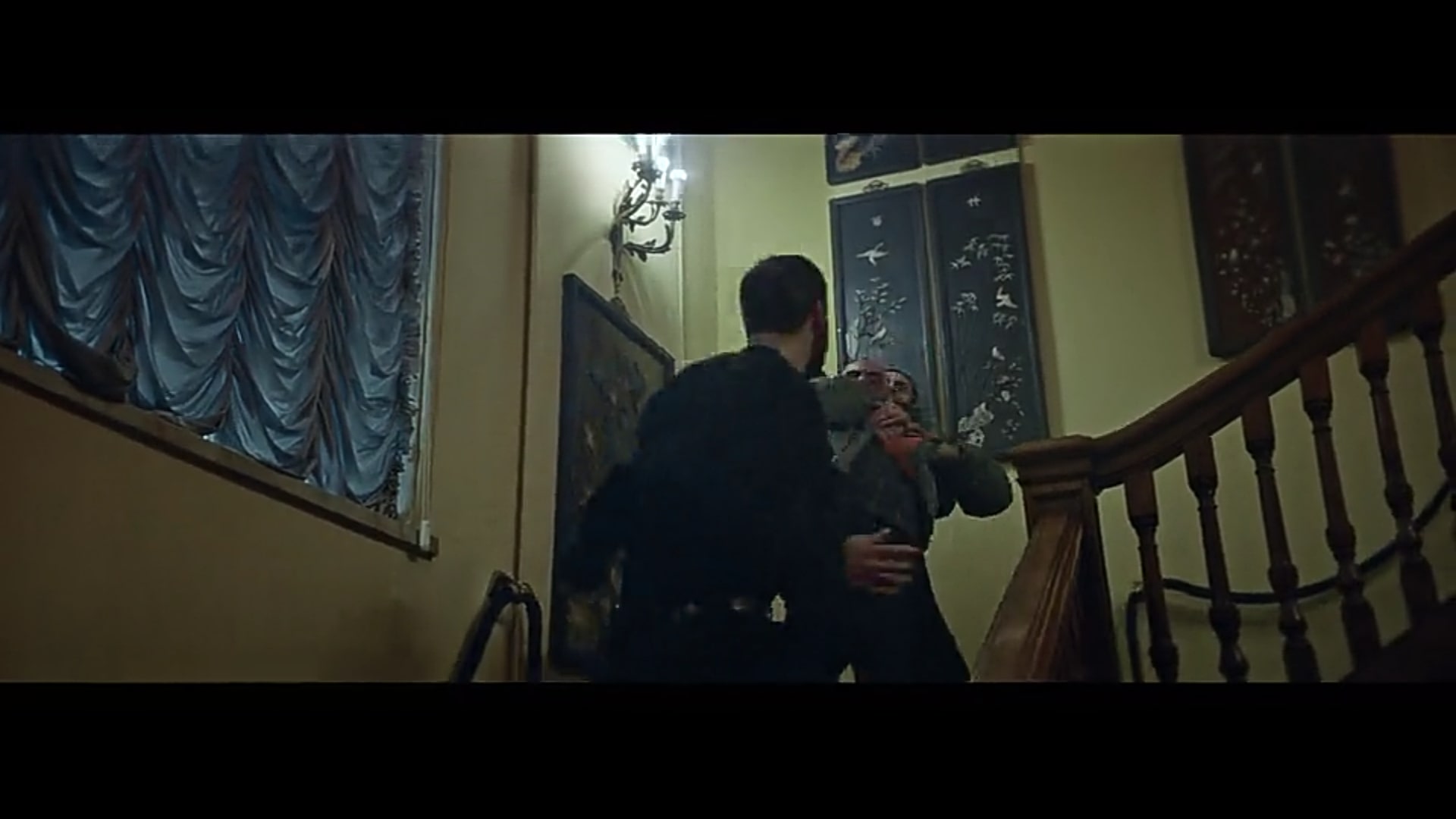 Much to the dismay of Deputy Assistant Commissioner Basilio Simonetti (Lino Musella), Riva goes rogue and begins looking for his daughter on his own. The police get access to Riva’s military file, and Simonetti wonders if one of Riva’s past enemies could have done it. Circumstantial evidence even makes him consider Riva as a suspect. It’s a valid theory. After all, a significant portion of all kidnappings is done by estranged parents. However, this theory gets discarded when Riva is found bleeding to death after he fails to rescue Teresa from one of Mozart’s properties. He is arrested and taken to a hospital. The police discover the remains of a young girl on Mozart’s property and believe that it is Teresa. But Riva knows that his daughter is still alive, and with his son’s help, he escapes from the hospital. 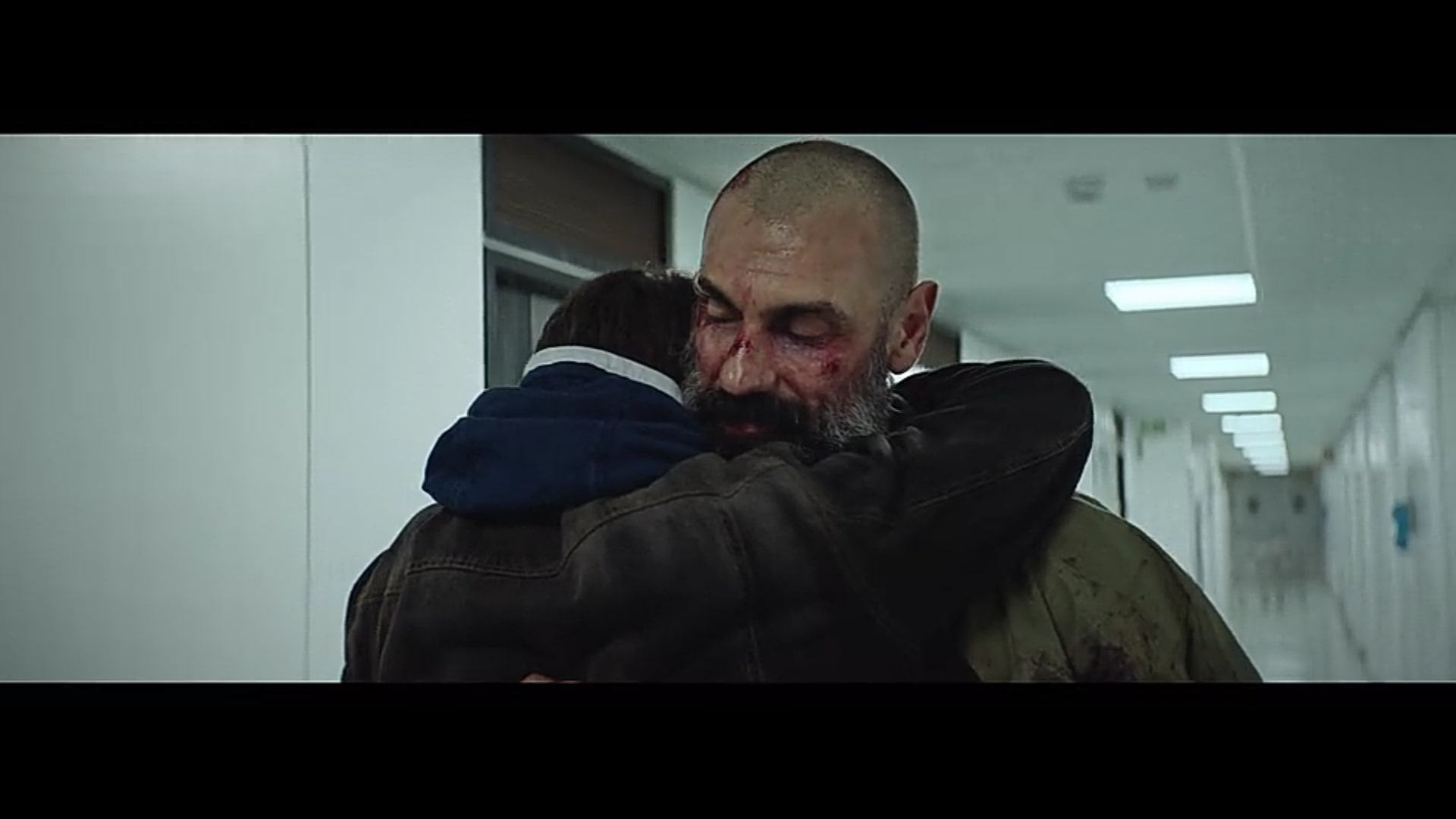 Being in such a life-and-death situation for the first time in years, memories of horror and torture return to haunt Riva. The film’s title refers to the nickname that he had during his time in the Special Forces. ‘The Beast’ clearly establishes that he was exceptionally good at his job but still portrays him as a human, prone to injury and trauma. And this is where the success of this movie lies. The fight scenes are long, messy brawls shot with a steady camera. The audience never loses interest because the stakes are always high.

On his way to confront Mozart, Riva stops his car to let Mattia out. His son earlier saw the footage of his debriefing before his voluntary retirement and now has some idea what his father has been through. He tells Riva that he has a game on Sunday and asks him to be there. Beyond the teenage bravado, this is a boy’s plea to his father, asking him to survive the forthcoming ordeal.

After arriving at Mozart’s base, Riva quickly kills all of the other man’s lackeys before throwing him over the railings. He finds Teresa, but their reunion is interrupted by the Russian buyer that Mozart secured for the young girl. Riva pleads to him to just let them go, but the man prepares to shoot him. The knowledge that he has failed to save his daughter overwhelms Riva, and he closes his eyes. Fortunately, Simonetti finds them and shoots the potential pedophile dead.

Before arresting him, Simonetti allows Riva to return Teresa to her mother. As she reunites with Mattia and Angela, Riva walks away, still considering himself unworthy of being included in the family. His assumptions are proven wrong when Mattia comes out of the room and wraps his arms around him. It’s a form of validation for Riva as a father. In his son’s embrace, he finds peace.

Finding the Path Back to Happiness 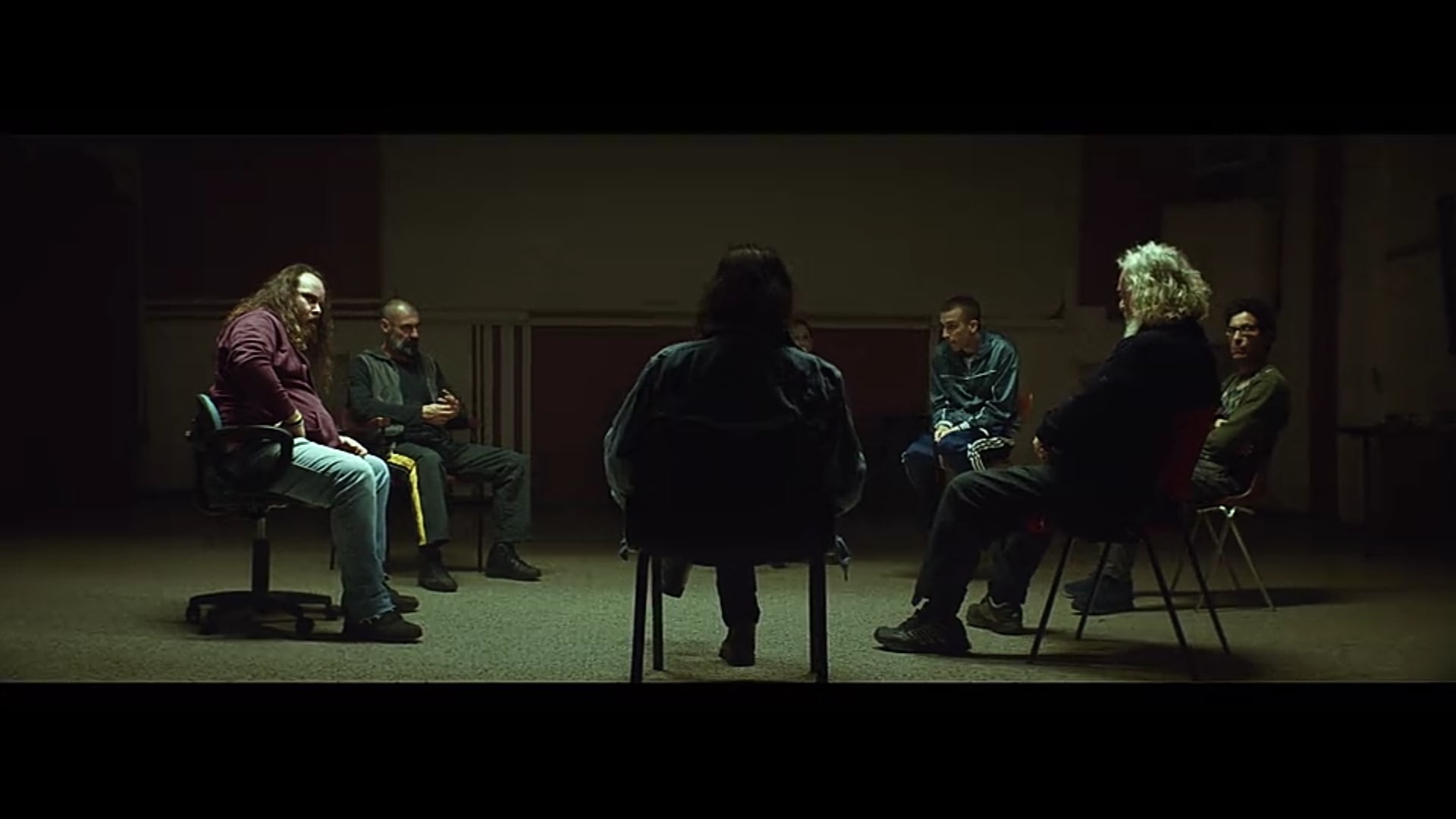 The closing scenes are set a month later. Although he is incarcerated, Riva is clearly doing better. He has started attending group therapy sessions, where he is speaking about his experiences in the military. Most importantly, he has learned how to smile again. His relationship with his family has likely become normal, or something close to it. The battered warrior is now resting and has been replaced by a resurgent family man.