TLC’s ‘90 Day Fiancé’ seems to have gotten hold of the secret formula of ways to keep the audience hooked to its addictive and binge-worthy show. Since its inception on January 12, 2014, it has kept the fans thoroughly entertained. One of its many successfully running spin-offs series, ‘90 Day Fiancé: The Other Way,’ introduced to the world Jenny hailing from Palm Springs, California, and her love-interest Sumit belonging from the capital of India, New Delhi. We have been closely following the nitty-gritty developments in their love story and here are the much-awaited fresh updates! 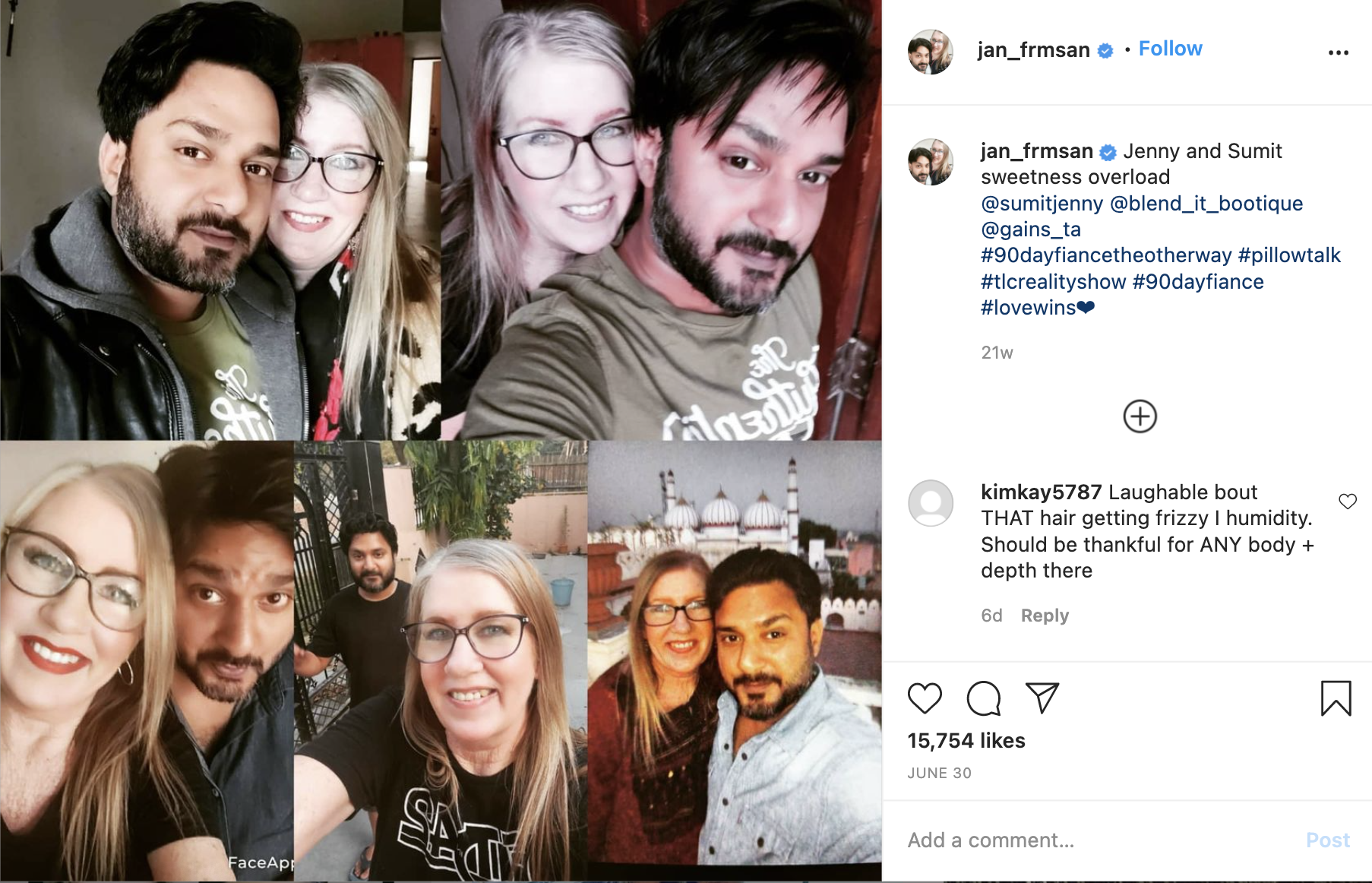 Jenny Slatten and Sumit Singh’s relationship has been more thorns and fewer roses since the day they crossed paths. In fact, it all began with a lie as Sumit lures her into the relationship by pretending to be an English model, Michael Jones. Having fallen for his personality, Jenny graciously forgives him and the two prepared for her big move to India in order to start a new life with her beau. Heartbreakingly, Sumit acts like a coward by introducing her as a friend and she is taken aback when she finds out that the real reason behind this is his “married” status. Jenny feels disgusted to have Beene kept in the dark and goes back to America. 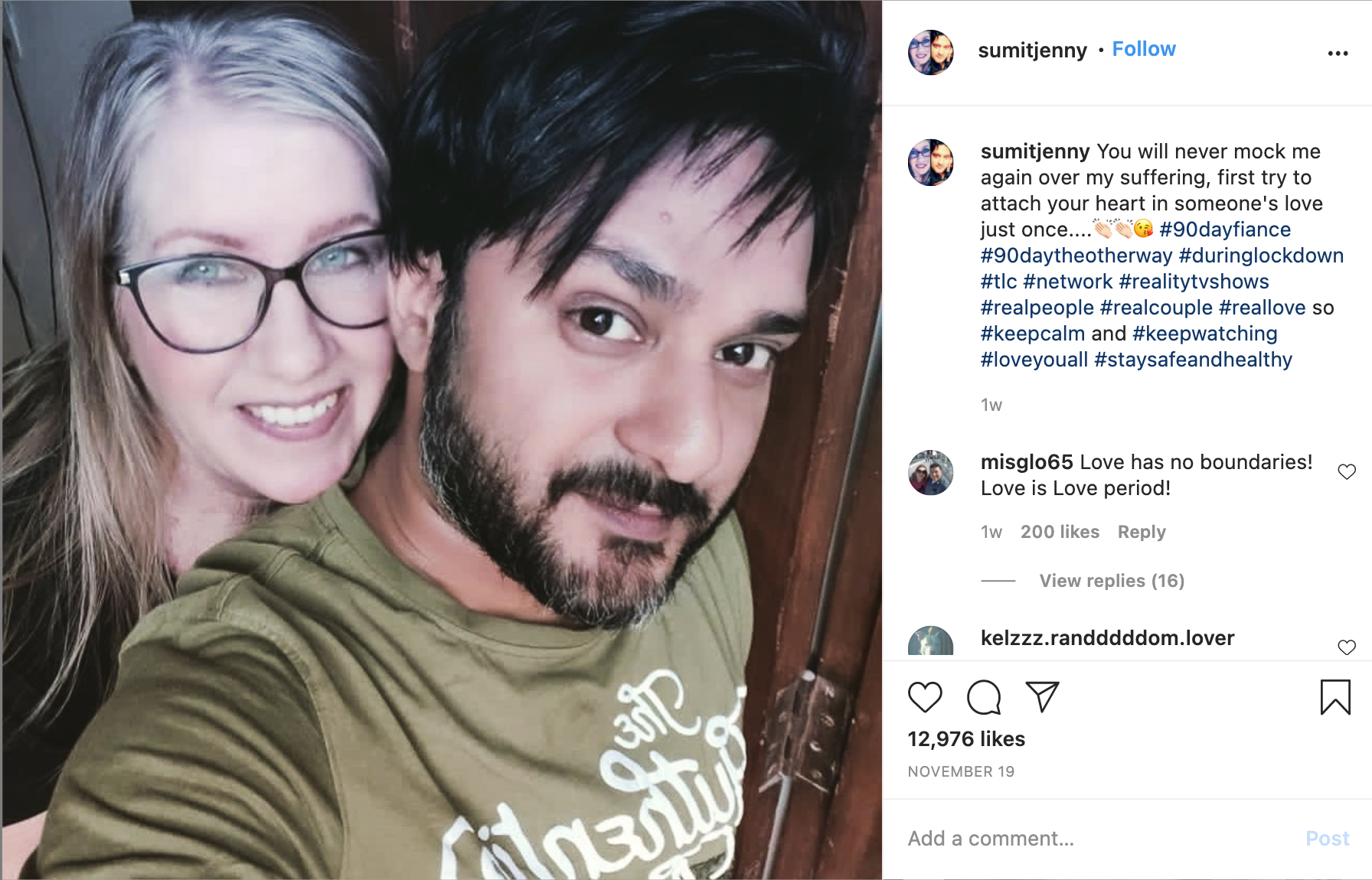 Sumit sincerely apologizes and somehow convinces her to fly back to India. The fans have admired her for giving Sumit countless chances and forgiving him each time despite his lying ways. In all fairness, he seems to make up for it eventually by standing by her side like a rock and fervently fighting with his parents to ensure her acceptance into the family. But the recent turn of events suggests otherwise. Let us answer the question that has been haunting everyone: are they still together?

Are Jenny and Sumit Still Together?

A glance at Jenny and Sumit’s social media accounts tells us that the two are still together. Their faith in each other and mutual love has clearly been helping them fight against all odds. But this does not mean that the situation is any easier for them than it was a while back. Rewinding a bit, Sumit had favorably managed to make his parents realize the misery their decision to arrange his marriage with a stranger had put him through. At the end of the emotional conversation, they commit to correcting their actions. Fast forward to November 23, 2020 episode, we see them cussing Sumit for choosing someone more than double his age. 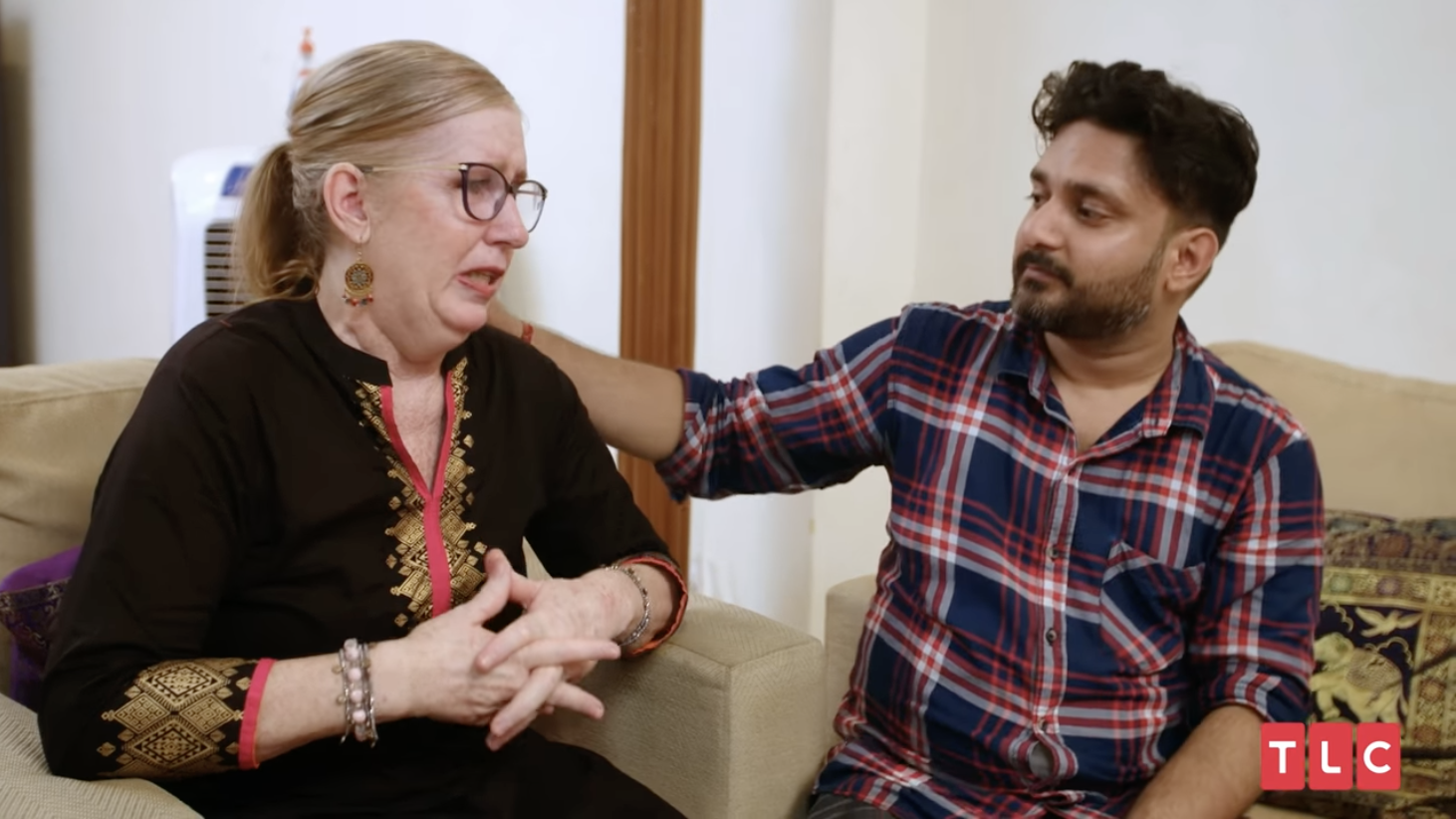 Undeniably, this comes as a shock to everyone yet Sumit and Jenny are determined to make it work, by hook or by crook. They even get engaged without including the families so as to announce their seriousness for each other. But considering the fact that his parents are set in their ways, it is hard to imagine them accepting their son’s relationship any time soon, if at all. 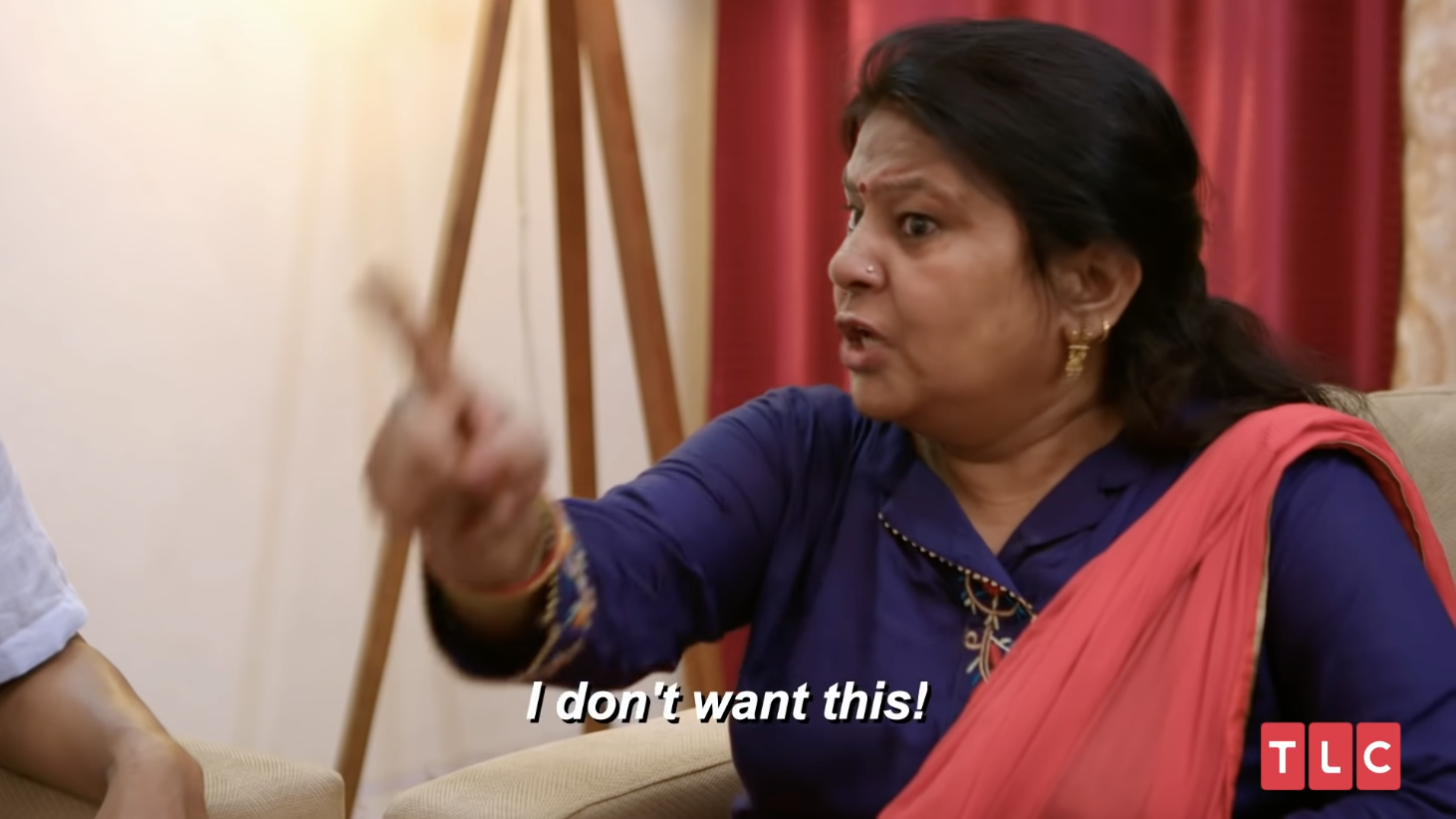 To worsen the matter, his parents’ logical arguments leave Sumit tongue-tied and his mother’s “angry, mean, mad lady look” leads Jenny to turn her back on the emotionally delicate situation. Though she is unable to understand the exasperated discussion primarily held in the Hindi language, she feels utterly embarrassed to put have everyone through the trauma and leaves the room vowing to return to America as soon as possible. From the looks of it, it seems implausible for Jenny and Sumit to continue the relationship amidst such complications.

Read More: Are Kenneth and Armando From 90 Day Fiancé Still Together?