It seems to be the case that Netflix is approaching a more Hallmark-esque territory with ‘Virgin River,’ but you know what, we’re not complaining. Starring Alexandra Breckenridge, Martin Henderson, Colin Lawrence, Annette O’Toole, Tim Matheson, and Lauren Hammersley, the plot revolves around a nurse practitioner named Melinda Monroe AKA Mel. To deal with some tragic incidents from her past, she relocates from LA to the eponymous small town. But is this the right move, and will she be able to call Virgin River, her home? Let’s find out.

After losing her husband in a car crash, Mel answers an ad in the paper to work as a nurse practitioner in Virgin River. On arriving, she realizes that acclimating to a small town will be much more challenging than she initially thought. Her boss, Vernon “Doc” Mullins, cares deeply for his patients but feels as though Mel is nothing special. He even tells her to do more traditionally feminine tasks, like making coffee in the office.

However, the mayor, Hope, who has hired Mel, knows that Doc needs a helping hand. So he agrees to give the nurse practitioner a trial period before deciding if he wants to keep working with her. Professional challenges aside, Mel then meets Jack Sheridan, a former U.S. Marine and the owner of the only bar in town. He works with Preacher, who is also a vet. A beautiful friendship blossoms between Jack and Mel, and it seems as though the two can take on any situation together.

Once, while spending time, they basically get kidnapped so that she can give care to a man in the illegal pot farm surrounding Virgin River. On another occasion, they help a diabetic lady who has fallen in her own house. While Mel and Jack may not always talk about the important stuff, they have a good rapport going on. Soon, even Doc warms up to the idea of having Mel around. All this time, Jack has casually been with Charmaine for two years. But when she professes her love, he does not reciprocate it. Instead, he realizes his true feelings for Mel and acts on them.

Jack and Mel finally go on a date, where they have a rather interesting conversation about the philosopher Kierkegaard, and the concepts of fate, destiny, coincidence, and free will. On reaching home, he finally reads the letter that Charmaine has sent him and finds out that she is pregnant with his child. Naturally, he goes to see his ex and states that he will support both of them. However, Charmaine says that she still loves Jack, further complicating the situation for him. 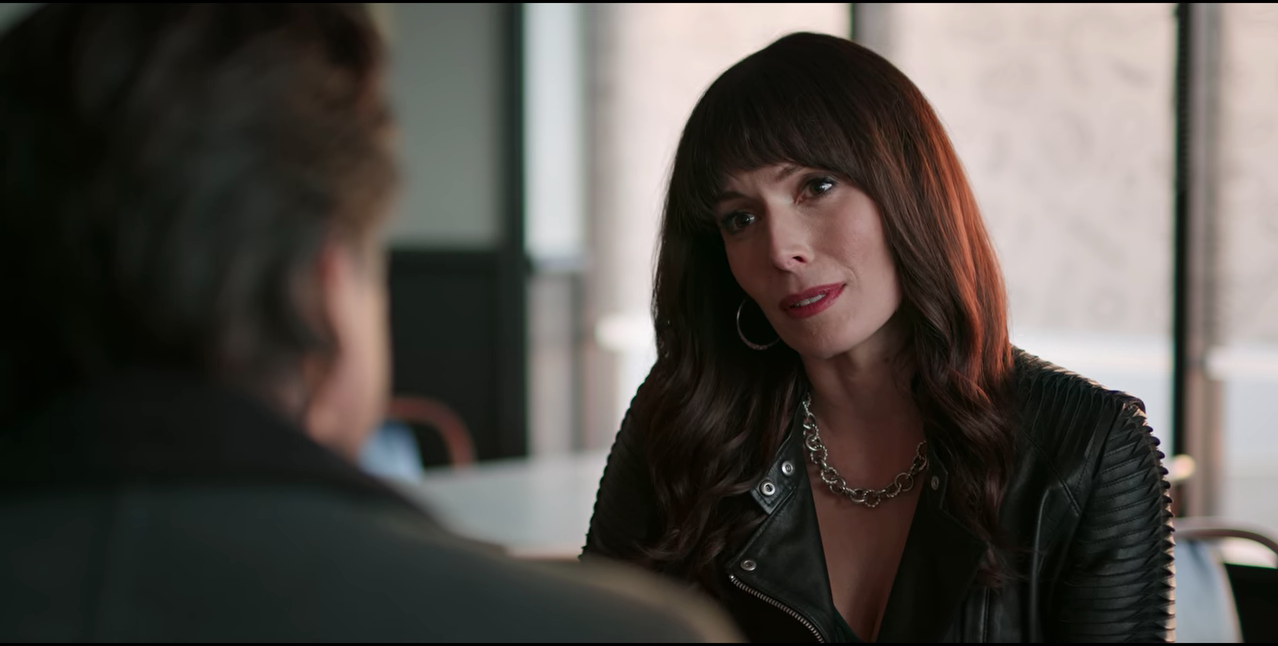 Jack goes to Mel’s cabin, fully intending to tell her the news. However, at the last moment, he makes an excuse and leaves. Back at Doc’s office, Hope accidentally tells him that Charmaine is pregnant. He then tells Hope to stay out of Jack’s business. However, the mayor is worried about him. When Mel comes in for work, Hope brings up the topic, not realizing Jack has not informed the nurse yet. As expected, Mel is shocked, and a bit hurt.

Paige shows up at the bar and tells Preacher that her ex-husband is a police officer who was physically violent with her. However, one day, he raised his hand on their son, Christopher. In fact, even though the police were called, she was the one who was arrested. Sole custody was then awarded to him, but she couldn’t leave her son in the hands of an abuser, which is why she took her son and ran away. Preacher understands and vows to protect her.

Brady shows up late for work again and, post a heated argument, quits his job at the bar. He later goes to the pot farm, looking to make money. Jack then tells Preacher that Charmaine is pregnant and that he is absolutely clueless about everything right now. Hope catches up with Jack and tells him that she mistakenly broached the issue with Mel. Naturally, he is not pleased. This is also when Mel shows up to talk to him. She says that they can just be friends since the situation is too complicated otherwise. 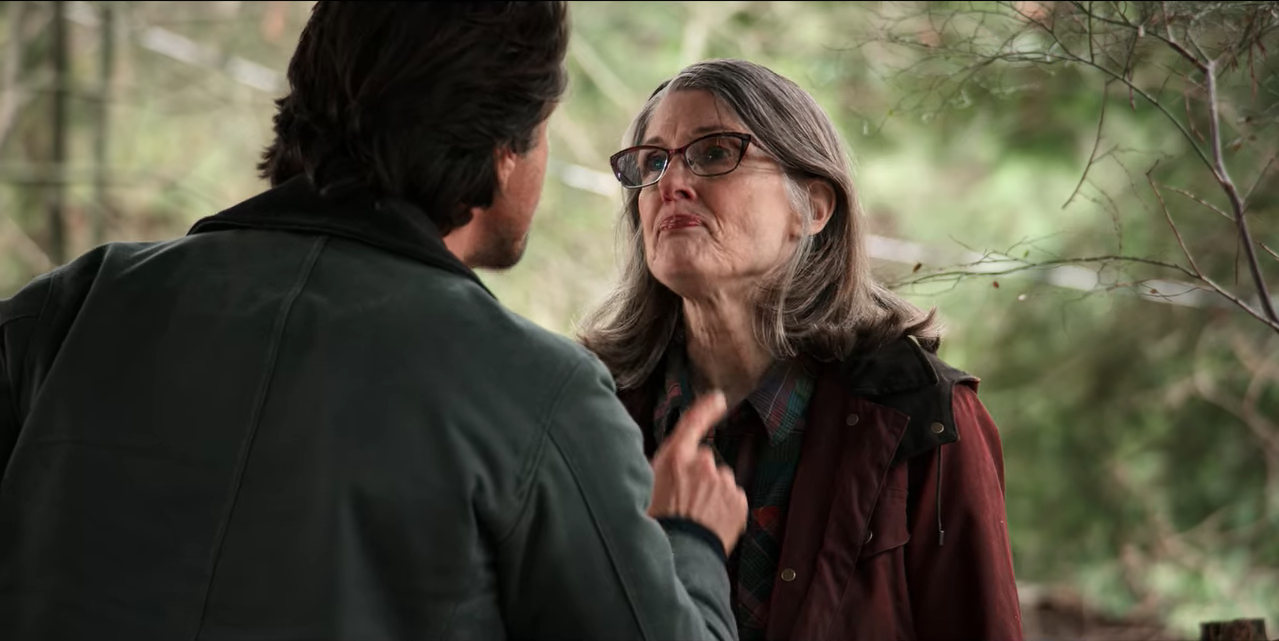 At her own house, Hope is a bucket of nerves, and Doc comes to give her the divorce papers, something she has wanted throughout the whole series. After an honest conversation, they kiss. The next day, Mel runs into Charmaine in Clear River. The latter states that she did not plan the pregnancy but is grateful for it nonetheless. She also affirms that she wants Jack to come back to her only by his own choice, but it will also not happen until Mel is in the picture.

In a flashback, we see Mark and Mel discussing their own fertility issues. Despite giving birth to a stillborn baby the first time, she was adamant about becoming a mother, whereas Mark wanted to focus on their marriage. Since they wanted different things in life, she proposed splitting up, even though he protested. This conversation preluded the accident that took Mark’s life. 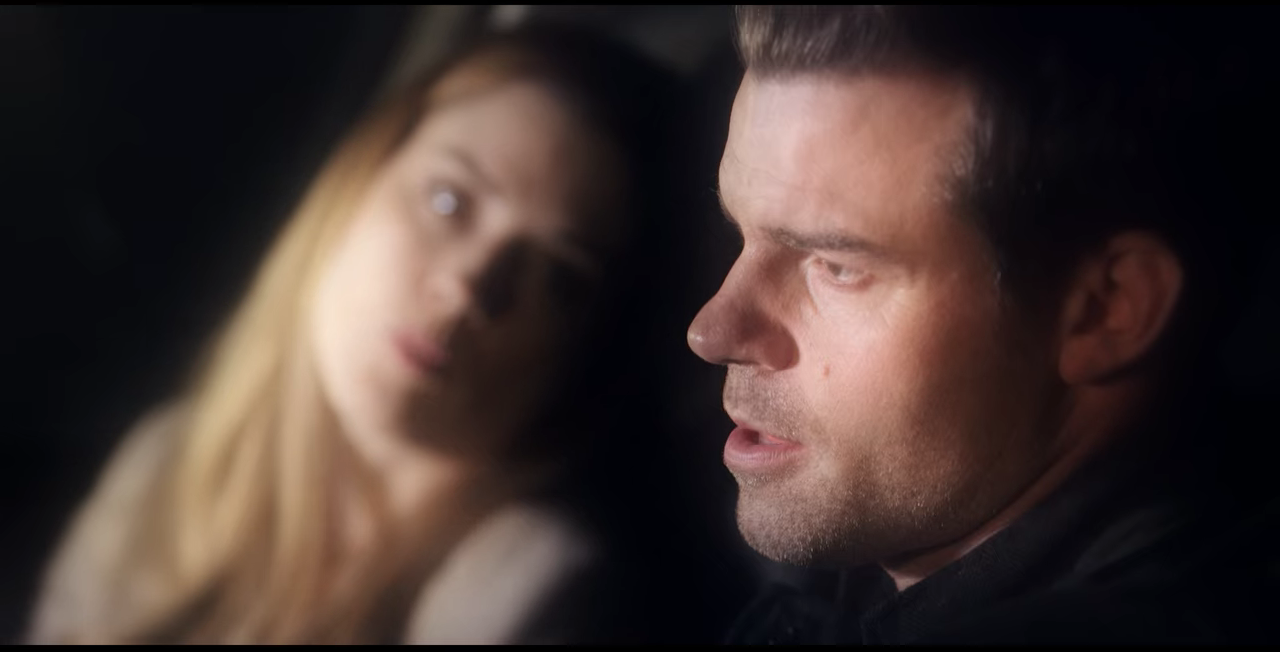 Although Preacher goes to visit Paige after a suspicious man comes to the bar, he does not find anyone at the house. However, he does find a few drops of blood on the floor. On the other side of town, Jack visits Mel and apologizes for the whole situation. She states that her own fertility issues make it difficult for her to be part of such an equation. The veteran tells her that he is falling in love with her, but she asks for time; he agrees. Nevertheless, she calls up her sister, Joey, and tells her that she is coming home to LA.

Does Mel Have the Conviction to Leave Virgin River?

We understand ‘Virgin River’ is a drama series, and the finale serves as a cliffhanger in its own right. Just from how such situations are historically treated in the genre, Mel will most probably not skip town forever. But we are going to ignore this facet of plot convenience and focus solely on her personality to arrive at the conclusion.

Throughout the series, Joey reiterates that Mel has not dealt with the devastating loss of her husband, and to a great extent, her stillborn child. Due to these instances, she even sells her house and “runs away like a child would” to Virgin River. According to the elder sister, who has always taken care of Mel since their mom died, the nurse practitioner had yet to confront the truth. Then, she starts feeling things for Jack, and it appears as though Mel is finally ready to move on. 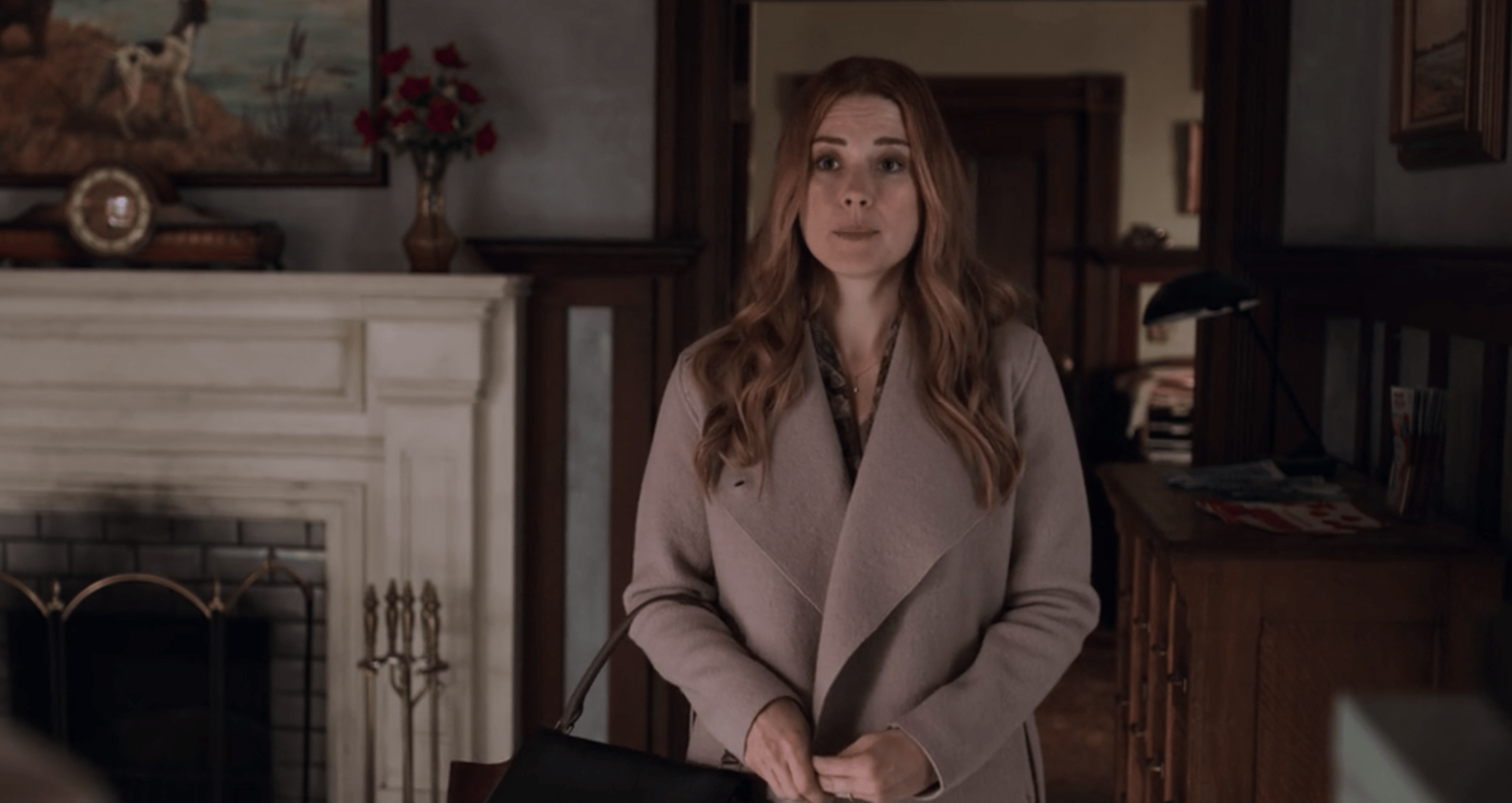 With the finale, it’s almost as if her life has come full circle. We all know that Mel has not entirely made peace with her tragic past yet. After all, these things take time! Despite wanting a fresh start, she finds herself at the cusp of a similar trajectory once again: either she loses Jack completely, or his kid could serve as a possible reminder of her own past. After all, when she lost her own child, it did not help that Mark was unenthusiastic about parenthood and just wanted to focus on their marriage.

Plus, there’s the fact that she stills holds herself accountable for her husband’s death. Mel feels that if she had not brought up the issue of separating that night, Mark might have still been alive. Nonetheless, she has made some strides when it comes to accepting her situation. For one, she takes off her wedding ring, and secondly, she opens up her heart to Jack.

Also, it simply doesn’t make sense for Mel to run away to a new city every time something remotely tragic happens. After all, it negates how her character has developed throughout the season. Then, there’s the fact that she has finally found her community and footing in Virgin River. So this time around, she actually has a lot more wisdom and guidance at her disposal. Sure, she may return to LA for some time to see Joey and the kids, but at the end of the day, Mel will come back to Virgin River. 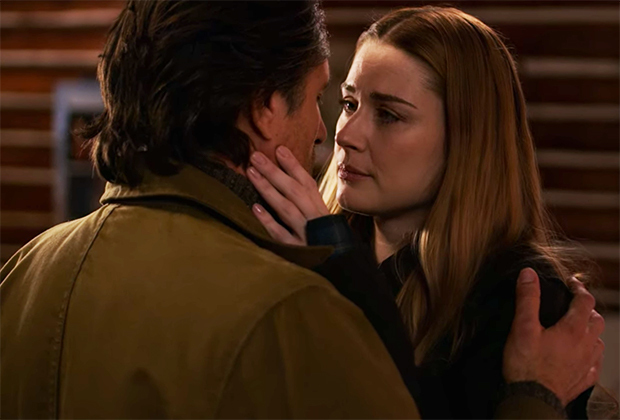 The City of Angels will be a breather for her, where she can gain some perspective and reevaluate her decisions. Moreover, the chemistry between Jack and her is undeniable. We feel like, in the end, it is her feelings for him that will prompt her to return to the small town for good. She will face her issues head-on instead of moving back to LA permanently. This is the magic that Virgin River has cast on her. It is the town that has given her what she didn’t even know she needed.