Investigation Discovery’s ‘Dead Silent: The Torture Chamber’ chronicles the horrifying tale of Josh and Lisa Holden, who, after getting married, moved to a mobile home in rural Texas, where Lisa had experiences that no one could have ever imagined for her. Josh abused his wife mentally, physically, and emotionally in their home for years, until 2012, when Lisa managed to escape with her toddlers and hide in the woods nearby, from where she was rescued two days later. If you, like us, are curious to know more about Josh and his whereabouts, you’ve come to the right place. Here’s everything that we know.

Who Is Josh Holden?

Joshua Neal Holden’s domestic violence towards Lisa began around 2005. But, as his luck would have it, she never once reported him or indicated that anything was amiss in fear of what he might then do to not just her but to their young kids as well. After all, he had already managed to make Lisa cut off all communication with her side of the family. Josh was so possessive in his need of his wife and knowing where Lisa was at all times that he locked her up in their home and had video cameras installed inside to monitor her movements. An application on his cell phone allowed him to access those cameras.

However, it was in 2012 that everything reached its peak. Josh didn’t have a job, which meant that there were money issues in the family, and so, whenever he was frustrated, or annoyed, or felt anything except pure ease, he turned his aggression towards his wife. On March 20, early in the morning, he was to take their eldest daughter to school, but when his truck didn’t start, he used jumper cables to hurt his wife and then beat her with a baseball bat, claiming that he would kill her as soon as he returned from his chore. And so, Lisa took their other two daughters and just ran, finding help a couple of days later.

Where Is Josh Holden Now? 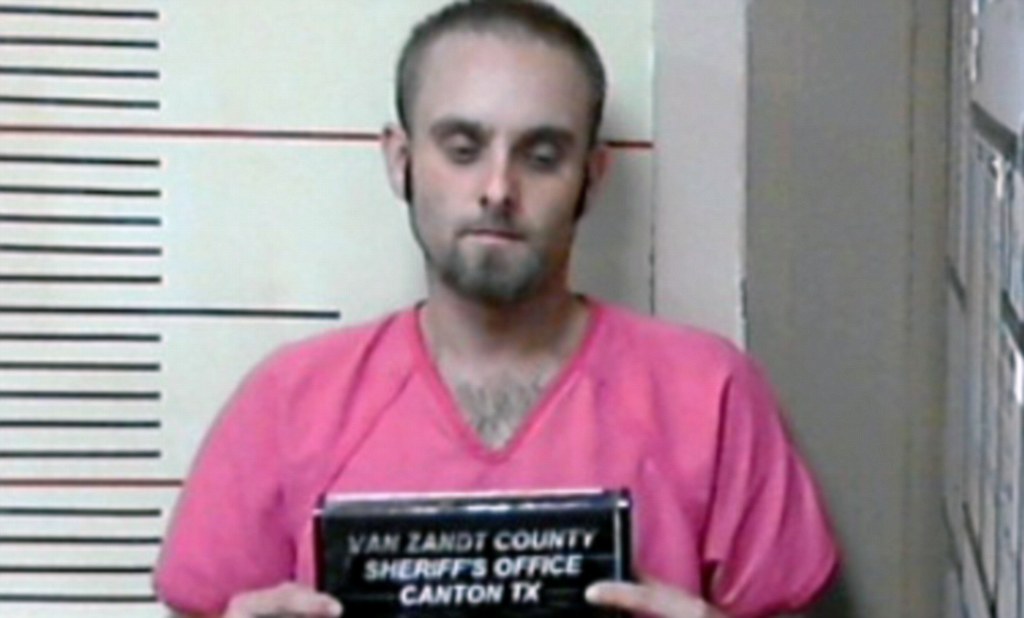 Josh Holden was charged and arrested for aggravated assault with a deadly weapon and bodily injury in March 2012 itself. However, after his bond was reduced from $750,000 to $100,000, he managed to pay the cash bail and was released from county jail with a GPS monitoring bracelet. According to an investigator from the Sheriff’s Office, as soon as Josh was free, he drove to the town where he knew Lisa was hospitalized and recovering from her injuries. 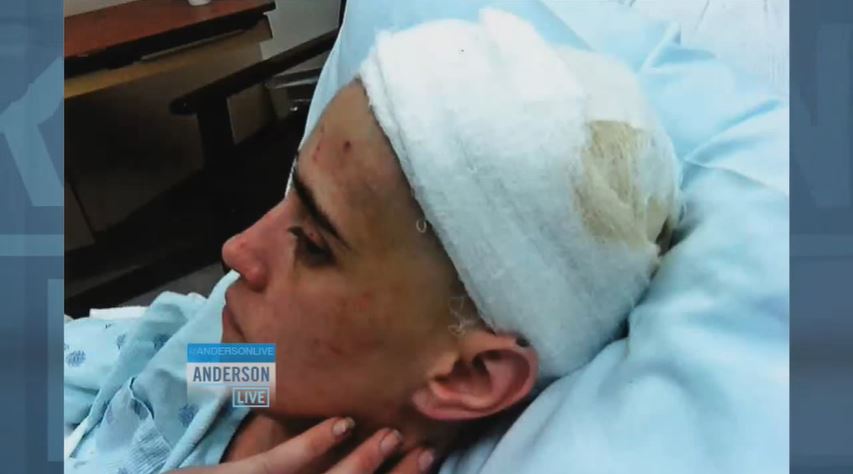 But fortunately, because Josh didn’t know which center she was in, he just went back and forth between the city’s medical institutions before eventually heading back home. Subsequently, when the time came for him to go to court, Josh Holden took a plea deal, admitting to the charge against him for brutally beating his wife for years, and was thus convicted and sentenced to 40 years in prison, with the possibility of parole after 20.

According to the Texas Department of Criminal Justice, Josh is currently incarcerated at the Allan B. Polunsky Unit in West Livingston, Polk County, Texas, a minimum-maximum security facility, where he will remain until his projected release date of March 22, 2052. But keep in mind that that is only if he doesn’t get released on parole after becoming eligible for it on March 24, 2032.