‘Feliz NaviDAD’ is a romantic film which is a part of Lifetime’s ‘It’s a Wonderful Lifetime’ movie line-up. Christmas is not the happiest time for David as it brings back painful memories of his deceased wife. It has been a few years since then, and his daughter (Noel) and sister (Marissa) are determined to bring back Christmas cheer to the family. In an unexpected turn of events, David and Sophie meet through an online dating app. The film is directed by Melissa Joan Hart from a script by Peter Murrieta. The film is set in Arizona, but you might be wondering if it is also shot there. Let us share with you what we have found!

The film is set during Christmas time in Arizona but you would be surprised to know where it is filmed. Let us take a look at the specific locations!

‘Feliz NaviDAD’ was filmed in the state of Nevada, specifically in Carson City and Lake Tahoe. Close to the hills of Sierra Nevada, both these places offer impressive settings for film productions.  The capital of Nevada, Carson City, offers a range of locations in the city and the surrounding areas. 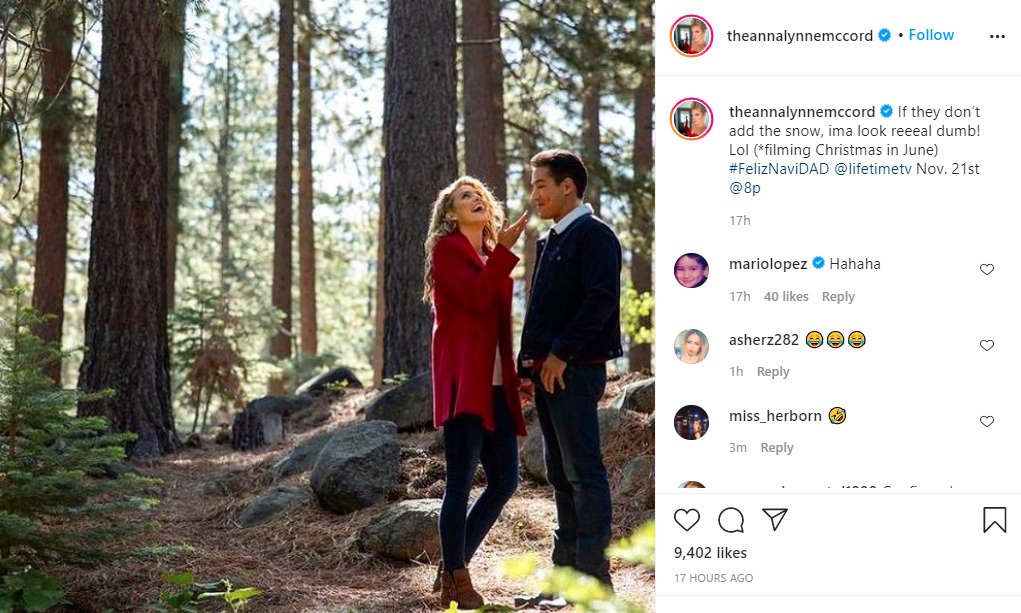 Within the reach of the city, you can indulge in outdoor activities, such as mountain biking, horseback riding, hot air ballooning, and white water rafting. The city is known for the architecture of the buildings, historic spots, museums, casinos, and fine dining restaurants. Sequences were also filmed at the Nevada side of Lake Tahoe, which is only a half an hour drive from Carson City. Located at the border of Nevada and California, it offers recreational sports all year round but is famously known for its ski resorts. 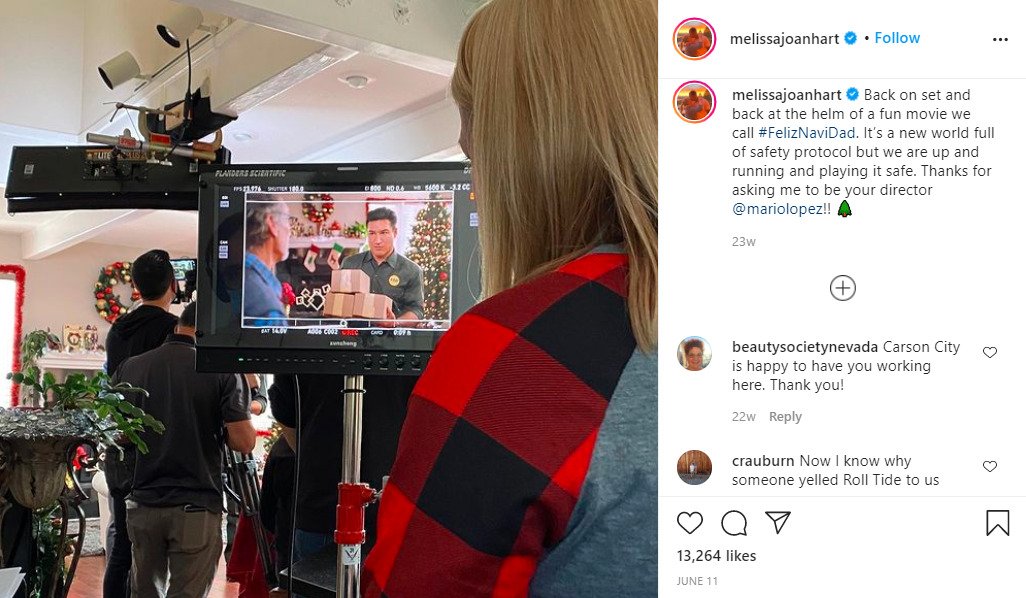 Like many other Christmas films, ‘Feliz NaviDAD’ was filmed in summer, in June 2020. Fake snow and heavy visual effects were used to depict snow. This film was also one of the earliest productions to get on-ground during the pandemic. The standard protocols were followed to ensure the safety of everyone on the set. The cast and crew wore masks, maintained physical distance, and carried out regular Covid tests and temperature checks.

Mario Lopez is an American actor and entertainment journalist who plays David Morales in the film. His repertoire of work includes films, television series, and Broadway shows. He is known for his performances in ‘Saved By the Bell,’ ‘Pacific Blue,’ and ‘Nip/Tuck.’

The American actress AnnaLynne McCord portrays Sophie although she is best known for her roles Naomi Clark and Eden Lord in ‘90210’ and ‘Nip/Tuck’ respectively. She also appears in ‘American Heiress’ and ‘The Night Shift.’

Paulina Chavez essays the role of Noel in this film. She also features in ‘The Expanding Universe of Ashley Garcia,’ which is co-created by Mario Lopez. Marycarmen Lopez portrays the role of David’s sister, Marissa Morales and  other cast members include Melissa Bolona (Stacy), Cheryl Freeman (Helen), Angel Alvarado (Kevin), and Rick Najera (Minister).