Investigation Discovery’s ‘American Monster: Two Families’ unravels the mystery behind the murder of April Holton and Mike Holton, former mayor of Eclectic, Alabama, by examining their lives and the contradicting evidence at the scene of the crime, with the help of archival footage and one-on-one interviews with their friends, family, and the authorities. The separated couple was found dead inside Mike Holton’s home, and it was their eldest son, Jesse Madison Holton, then 17, who was charged, as an adult, with first-degree murder in both their deaths. And if you here curious about where he is now, then you’ve come to the right place.

Who Is Jesse Madison Holton? 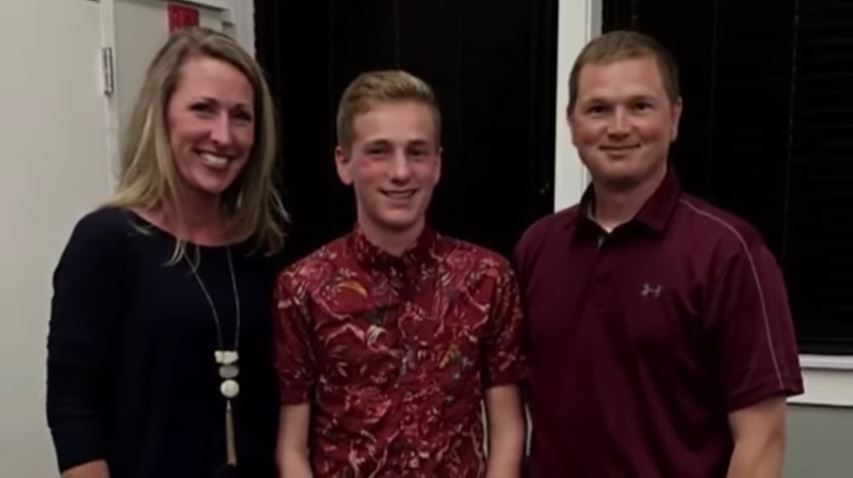 Jesse Madison Holton is the eldest of April and Michael’s three sons, and technically, because he shares the same first name as his now late father, Jesse, he usually goes by Madison. As a child to young and successful parents, who were enthusiastic and supportive about everything that he did, Madison grew up happy and content, getting everything that he ever asked for. But in 2006, when his concentration wavered from education to having fun and partying, things changed. Madison got diagnosed with ADHD but, being hard-headed and stubborn, he refused to take the medicines for it, claiming that it made him feel unwell.

As the years passed by, things only deteriorated, and by the time Madison was in high school, he was in a complete rebellious phase, which only raged further when his parents separated and filed for divorce. On September 11, 2016, Madison, living with his father, threw a party at his home that involved alcohol as well as drugs. And by the time Mike came back from work, the place was a mess, which prompted him to handcuff his son, call his soon to be ex-wife, and dial 911. The adults, including a deputy, decided that Madison would go to the police station the next morning for questioning with a juvenile warrant. 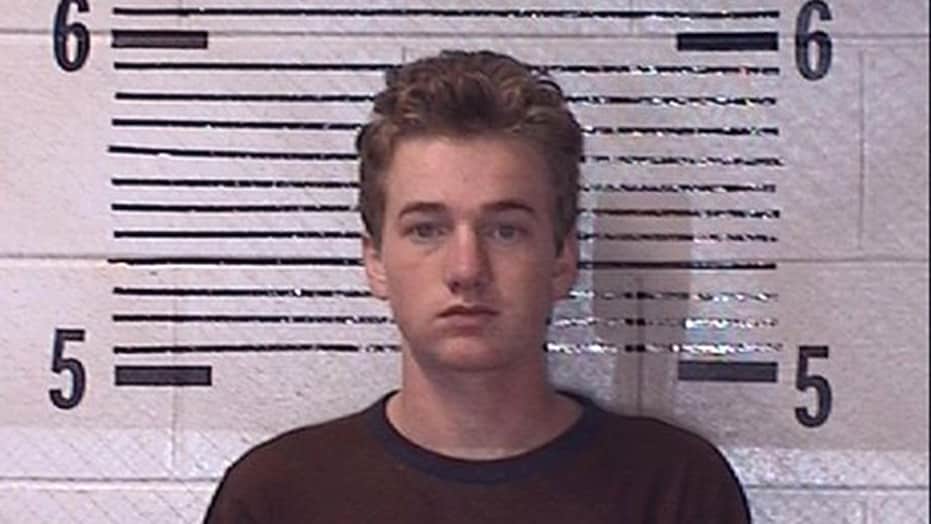 However, that never happened, as, eleven minutes after the deputy left, another 911 call was made, reporting a shooting at the Holton residence and the death of Mike and April. Madison was, of course, immediately eyed as a suspect because of what had taken place just moments before. And it eventually resulted in his arrest.

Where Is Jess Madison Holton Now?

Jesse Madison Holton spent one year and three months in the Elmore County Jail, missing his parents’ funeral and his senior year at Elmore County High School, before being released on bond in December of 2017. Then, almost a year later, in October of 2018, the District Attorney’s Office dismissed the first-degree murder charges against him, citing that there was not enough evidence to conclude that he was responsible for his parents’ deaths. Following that, Madison publicly stated that the last two years were like an unimaginable nightmare for him and that he’s glad to finally be awake. 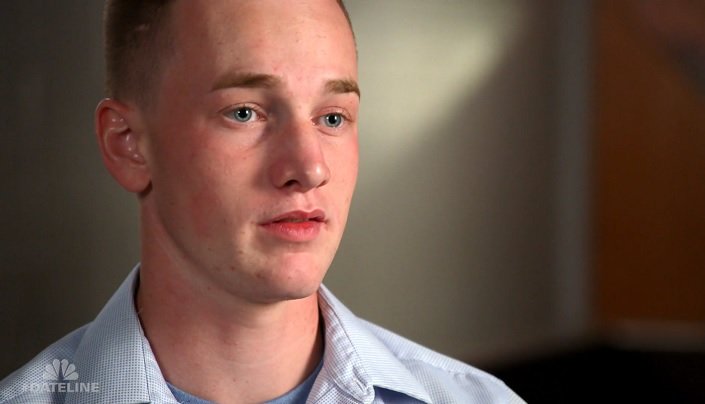 Now, as a devout Christian, he credits his faith to be the reason he was able to move on without holding any grudges against law enforcement. “I couldn’t live every day being mad,” he told the Montgomery Advertiser. “I just thank God that he kept my head on straight through the whole thing. There were times when I would ponder what happened. There were times that I felt so helpless. But then I thought about all the people that were supporting me. And that’s what kept me going.” Madison has no plans to enter into a legal battle by suing the police department either, primarily because it is a part of the conditions of the charges being dropped against him.

According to the last reports, Madison has since completed his high school education from a local community college and moved out of the Elmore Country to start his life afresh. He planned on going to another community college to get his GPA up before trying to get into the University of Alabama at Birmingham to study history. And then, Madison wants to pursue a degree in law. When his parents were alive, he had planned on serving the country by enrolling himself in the Army, but now, all he wants to be is a defense attorney and spend his life helping others. The days of his partying, consuming alcohol and drugs are now far behind him, Madison says.

Read More: How Did April and Mike Holton Die?