‘America’s Next Top Model,’ an ultra-successful American reality series, has 24 seasons and over 30 versions that have been produced internationally. The hit series garnered even more popularity after it featured aspiring male models along with the regular cast of female contestants on its 20th season. Since cycle 20’s inception on August 2, 2013, the world has been revolutionized by the media and hardly any competition series now draws a distinctive line between the opposite gender participants. Yet, at the time the show premiered, the concept was nothing less than a trailblazer in the industry. Tyra Banks, one of the four judges, hinted at ‘LeGore’s Next Top Model’ being the inspiration for the idea. But who are Marvin and Renee and are they still an “item?”

Marvin Cortes and Renee Bhagwandeen were both contestants on The CW’s famous show’s 20th edition, with the former ending as the runner up and the latter finishing in 5th place. One look at their sizzling bodies would tell us that it was only natural for the contestants to get infatuated and thus the pair became one of the most publicized showmance in the series’ history. But much before the paparazzi got a hint of their relationship, the fans had already started shipping the duo together. There was another level of thrill among the viewers to see the hot up-and-coming models together.

Marvin and Renee! That was ONE HAWWT SCENE! Major OMG!!! #ANTM

Eventually, their prayers got answered as, by the time the filming wrapped up, the couple had already kick-started their relationship. Adorably, they remained by each other’s side even after Renee got eliminated before her beau. So were the two lucky enough to have found “the one” at such a young age?

Are Marvin and Renee Still Together?

Regretfully, our happy bubble got burst when we found out that Marvin Cortes and Renee Bhagwandeen parted ways shortly after their season of ‘America’s Next Top Model’ came to an end. Throwing light on the reason for their separation, the runner-up explains that their romantic interests were coming in the way of their professional choices. Both mutually concluded that they were at a point in their life where work had to be prioritized over the relationship. It is evident that the ANTM alumni did not take years to take this decision but were together for only a short while. 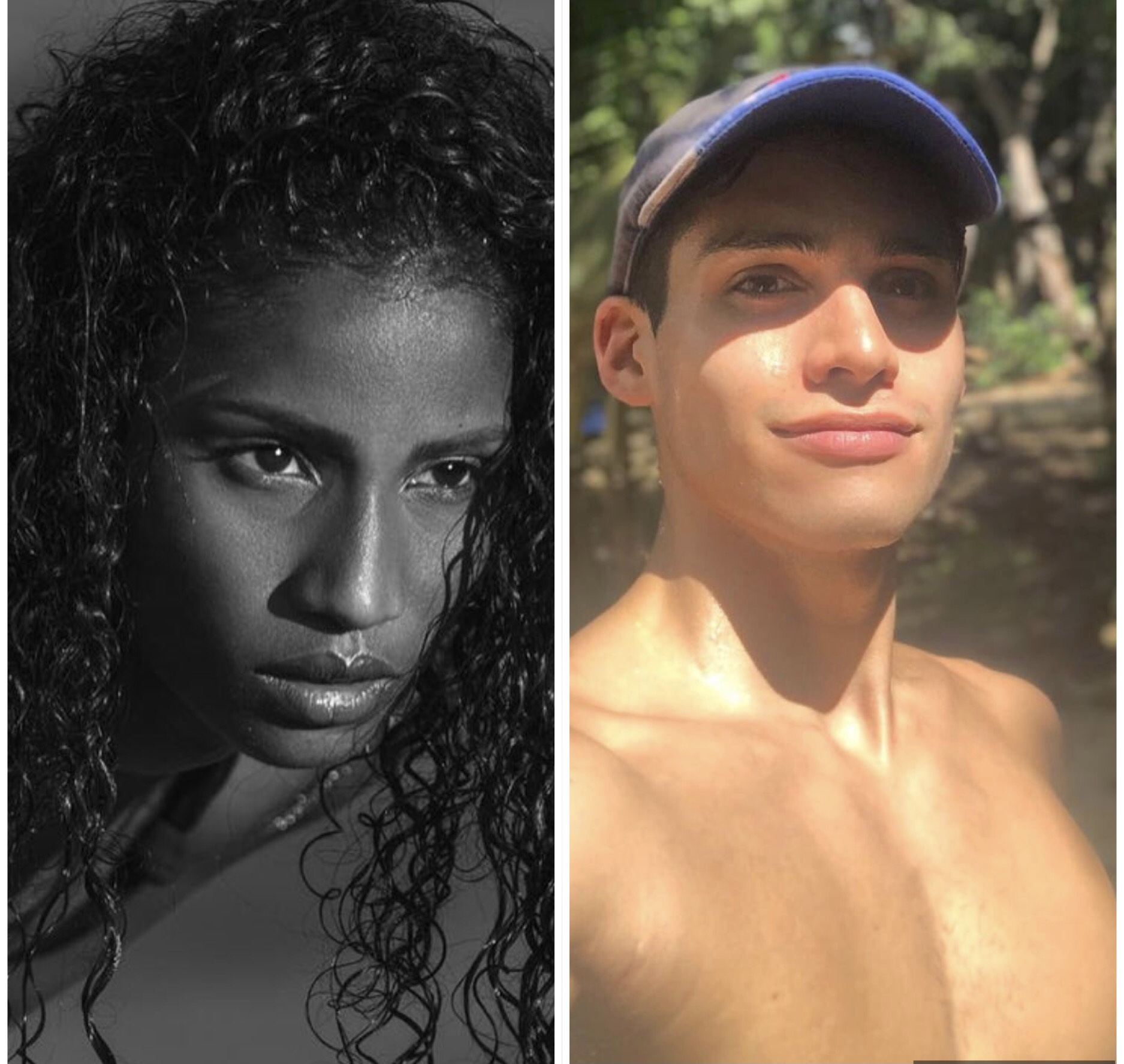 During one of his candid conversations, Marvin reveals that the producers created an encouraging atmosphere for such budding romances by providing condoms, lubes, etc. in the supply room. This hints at the fact that the environment and situation were more conducive for them to end up together during the filming instead of the pair naturally gravitating towards each another. As it turned out, Marvin has worked as a model with top-shot brands like Guess, Hugo Boss, Givenchy, Coca-Cola, Sears, Samsung, to name a few. He has also launched his very own beauty brand, “Beauty By Marvin.” Renee has also accomplished great heights in her career as she has performed on the HBO show ‘Ballers’ and in addition to signing “The Industry Model Management,” a high-end women-centric agency to discover fresh talent based in NYC and LA.