‘Bob Hearts Abishola‘ is an American sitcom created by Chuck Lorre which premiered on September 23, 2019, on CBS. This series throws light on the unlikely romance between Bob (Billy Gardell) and Abishola (Folake Olowofoyeku). Bob is a middle-aged man from Detroit, recovering from a heart attack, and Abishola is a Nigerian immigrant cardiac nurse looking after him. Their romance across the cultural lines is the pivot of the comic factor. The series is set in Detroit, but you would be surprised to know where it is filmed!

Due to Covid-19, it was announced on March 13, 2020, that production for the series was suspended. However, the first table read was held on September 23 for the upcoming episodes. The series is set at the Woodward Memorial Hospital in Detroit but it is filmed in Los Angeles. Let us take you through the details of the filming locations.

‘Bob Hearts Abishola’ is filmed on Stage 25 of the Warner Brothers Burbank Studios at 4000 Warner Boulevard, Burbank, L.A. This mega studio is one of the oldest in the world and is spread across 110 acres of land. The studio provides state-of-the-art facilities for the production of TV shows and movies and comprises 36 sound stages and 14 exterior stages. 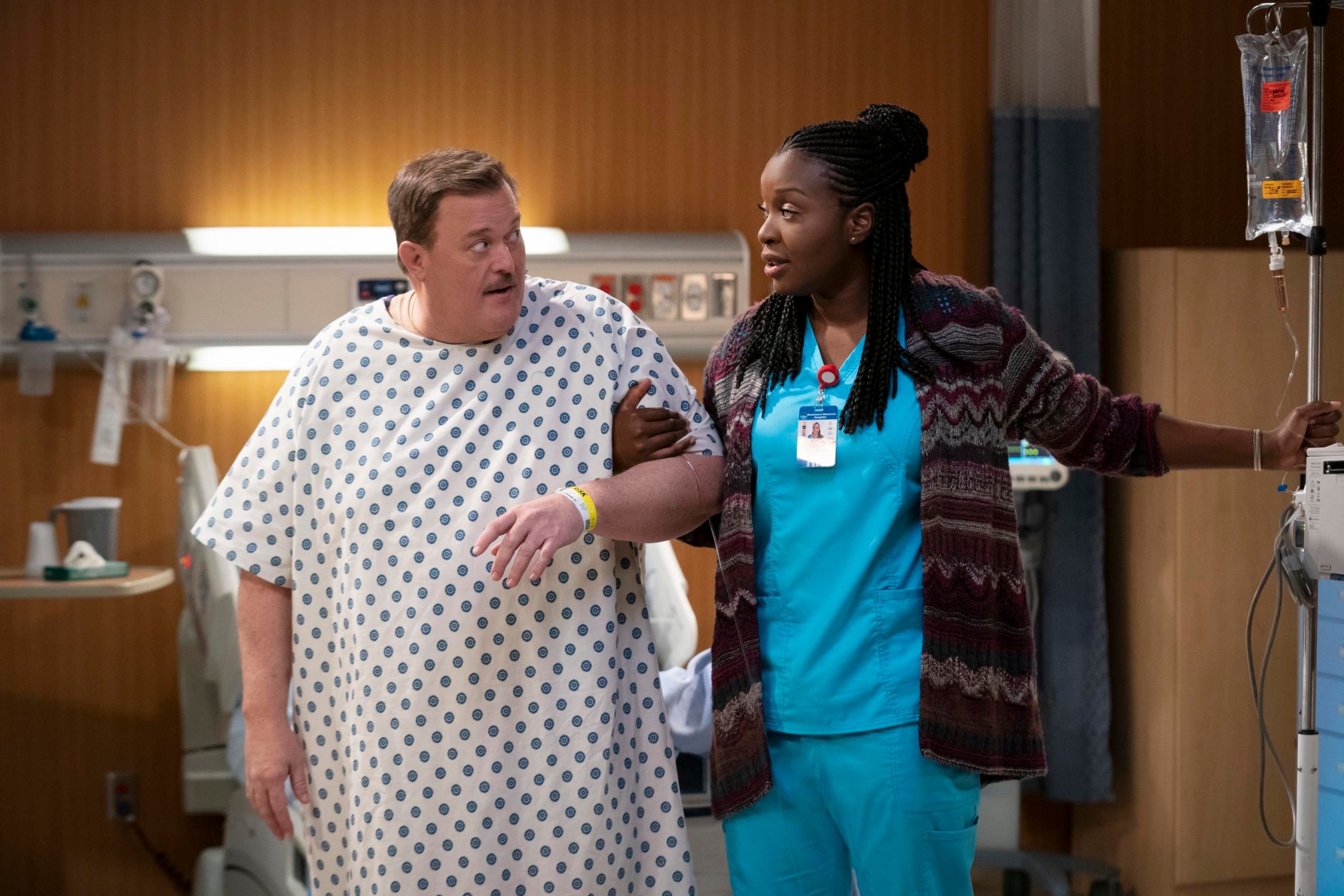 Los Angeles is the perfect place for filming, given the elaborate production and post-production facilities available in the city, which has five of the biggest studios in the world. Moreover, a good chunk of the action in ‘Bob Hearts Abishola’ occurs inside the hospital, which is relatively easier to film on a sound stage. Moreover, many shows created by Chuck Lorre are currently in production at Warner Brothers Burbank Studios, making it a convenient choice for this series. Some of Lorre’s TV shows in production on the same premises are ‘Mom‘ and ‘Young Sheldon.’ 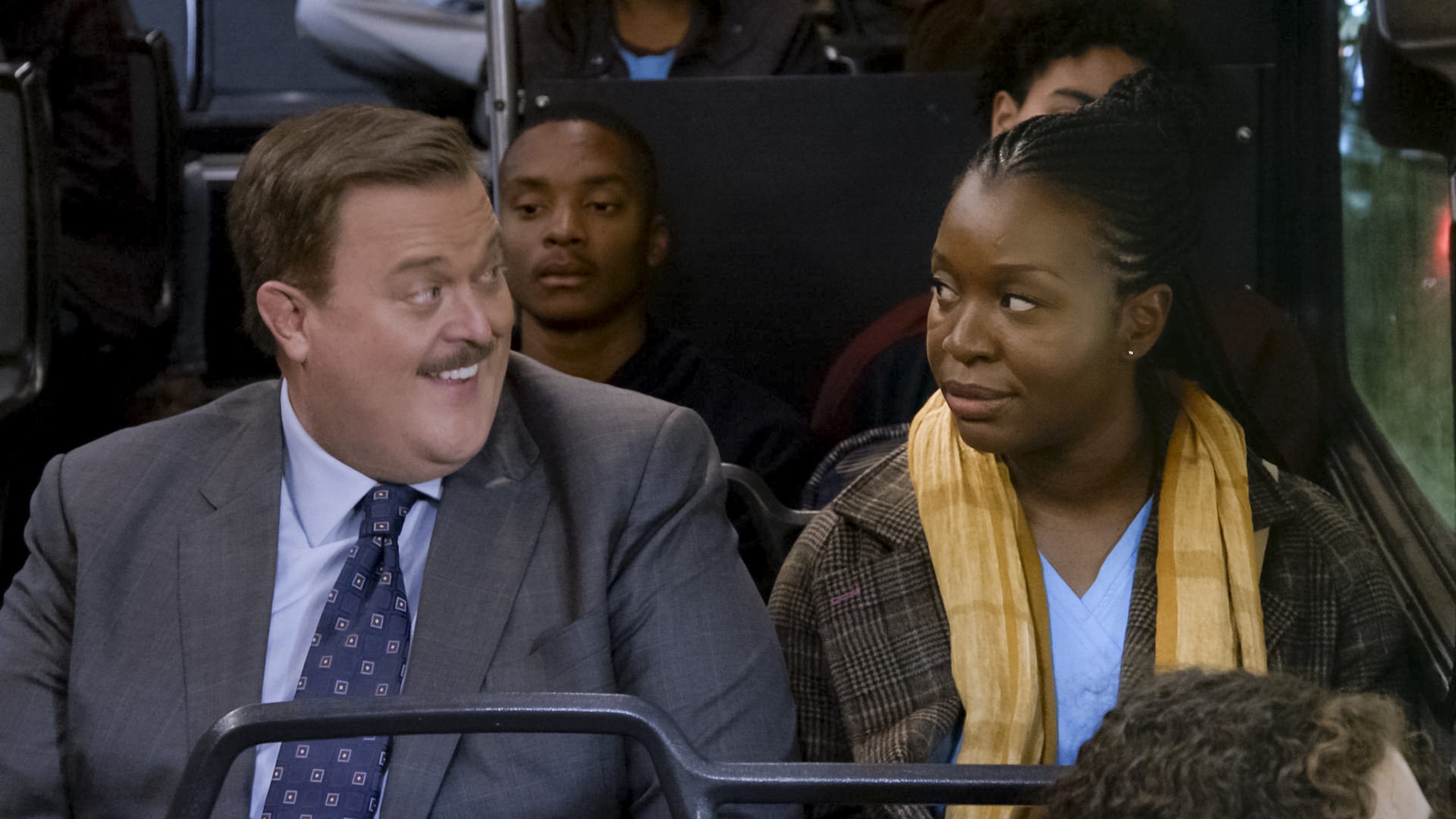 Even though the series is filmed in Los Angeles, the first episode establishes Detroit as the setting. The bus that Abhishola takes to work is a DDOT line (Detroit Department of Transportation) called 16 Dexter. All of which is possible to re-create at the studio. Even the name of the hospital, Woodward Memorial, is named after Detroit’s lifeline, Woodward Avenue. At times, Woodward Avenue is referred to as the city’s Main Street and runs 27 miles from Detroit to Pontiac. It is a lively stretch of the city, which has changed over the years but is known for the museums, nightlife, and local businesses.