‘The Curse of Oak Island’ is a reality series on History Channel that follows the duo of brothers, Rick and Marty Lagina, in their efforts to uncover the speculated treasure or historical artifacts on Oak Island. The show discusses the history of the island, previous attempts to investigate the site, recent discoveries, and the various theories that surround it. The series premiered on January 5, 2014, and is a huge success. Oak Island has been the subject of intrigue for more than 220 years, and naturally, you must want to know where the series is filmed. We’ve got you covered!

Numerous treasure hunts have taken place at the mystery laden island, but the team also travels to different countries to look for answers. Here are the locations where the series has been filmed.

Oak Island, located off the coast of Nova Scotia, is one of 350 islands in Mahone Bay that spans over 140 acres of forested land. The island, which is privately owned, only has about a handful of full-time residents and is the main location where most of the filming for the series takes place.

Samuel Ball’s (1765-1846) property is one of the sites where the team films since they have discovered an underground tunnel. For season 8, the film crew arrived in the second week of July and were asked to self-isolate before going to Oak Island, in light of the Covid-19 pandemic. The team set up tents for excavation around the swamp, 10X, and The Money Pit. 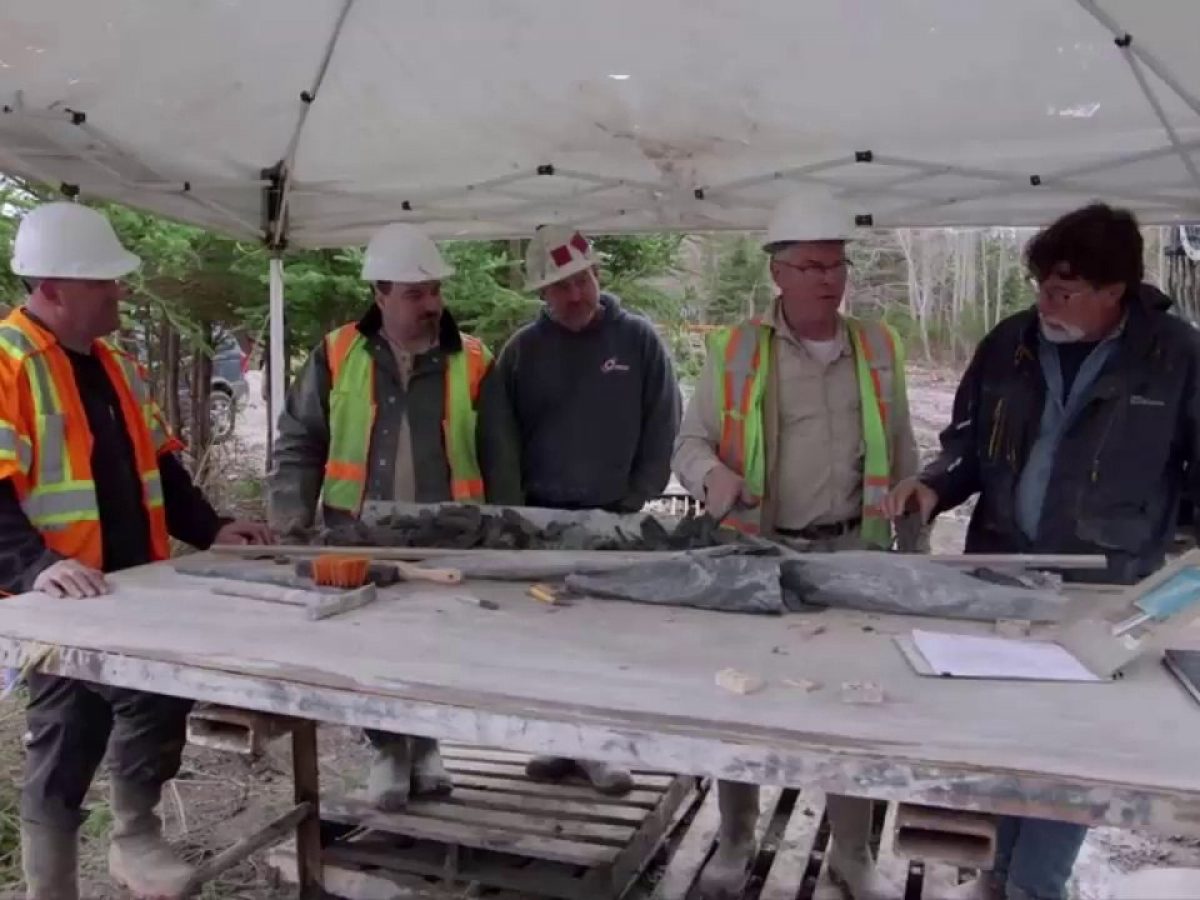 Mug & Anchor Pub features in the series where the Lagina brothers plan their next moves. The island sees a constant stream of inquisitive tourists who want a piece of the action. Spinoff industries have sprung up on the island that conduct walking tours and boat rides. Tourists often stay at the Oak Island Inn or eat at the Mug & Anchor pub to soak in the experience that is highlighted in ‘The Curse of Oak Island.’ Various sites that feature in the series are Smith’s Cove, Mercy Point, and Money Pit, which is believed to be the original site of the treasure. 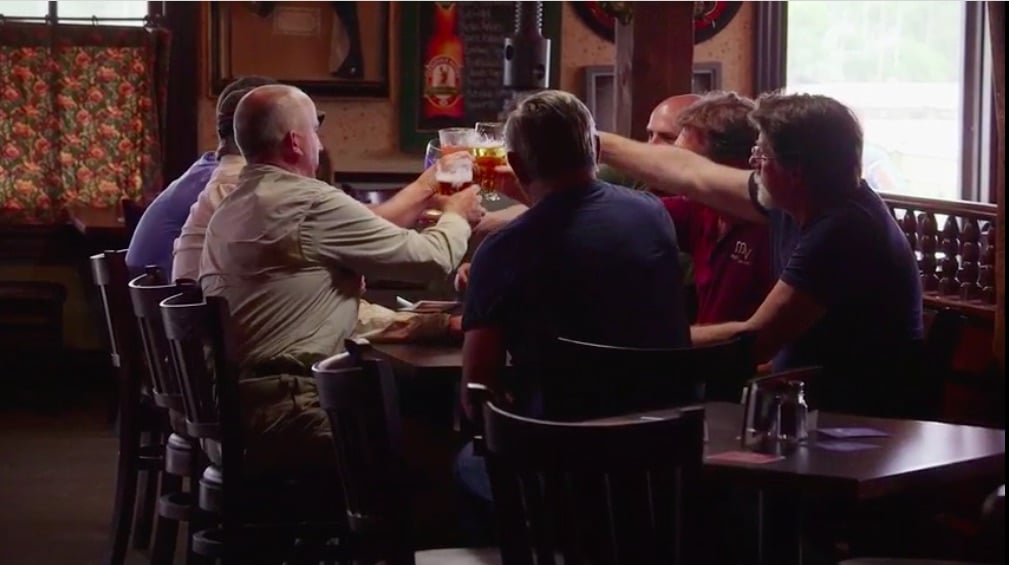 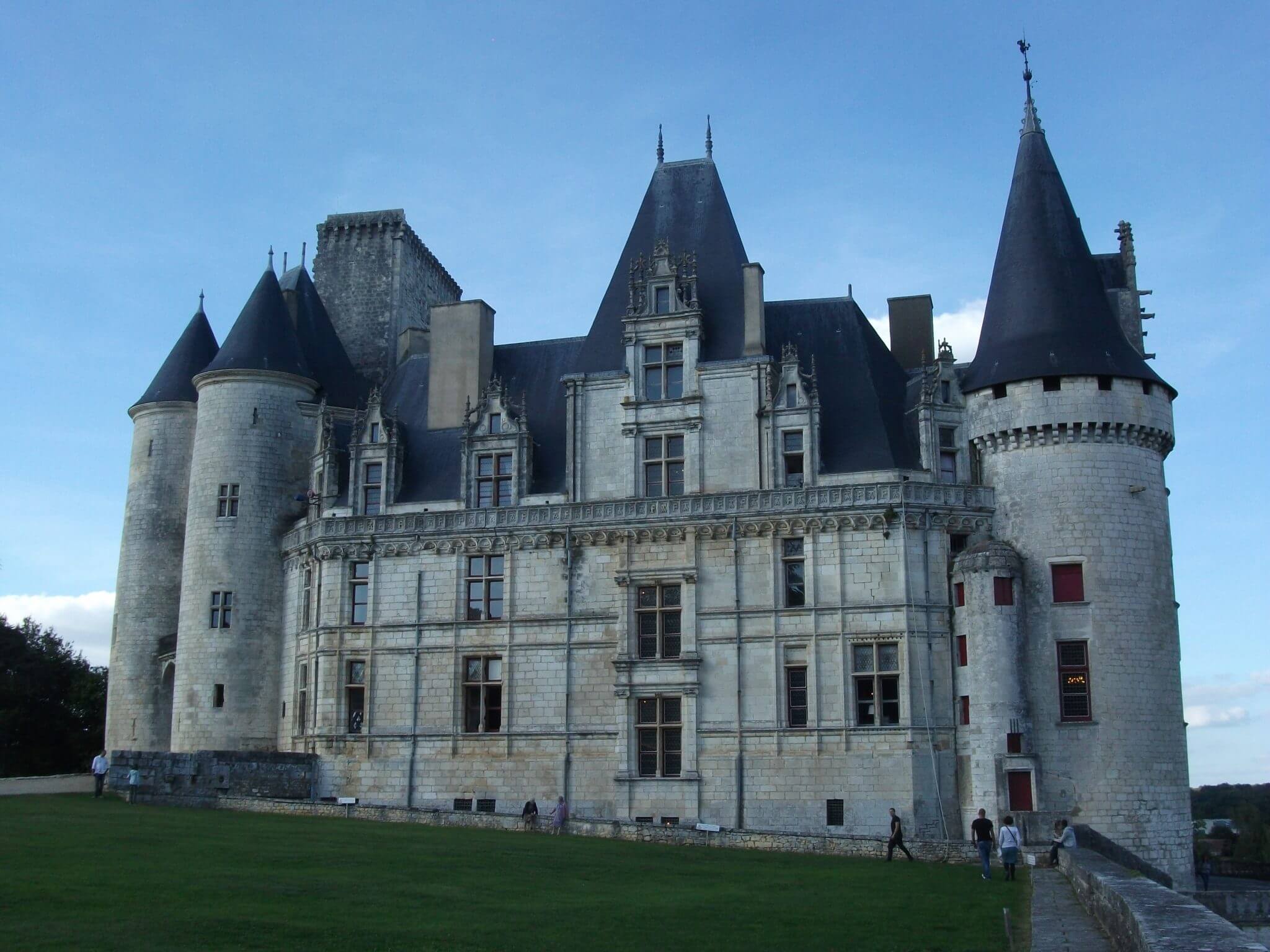 It is believed that the treasure was moved to Scotland from France. In season 2, the team filmed at Saltcoats, Kilwinning Abbey, and Rosslyn Chapel to follow up on the information.