‘Industry’ is a British series set in London, where a group of young graduates compete to land limited job positions at a prestigious investment bank, called Pierpoint & Co, in the wake of the 2008 financial crisis. The twenty-somethings step into the wide world of possibilities, which doesn’t come without the heavy price one has to pay in the form of time, relationships, or principles. The series is directed by Lena Dunham, a Golden Globe Award winner, who is known for creating the HBO television series ‘Girls.’ The bustling city of London seems to be the perfect setting for anyone who is out to make a mark in the world of finance, much like Wall Street in New York. But if you think the show is actually filmed in London, then you are in for a surprise. Let us find out where it is actually filmed!

The series is produced in collaboration with the Welsh production company Bad Wolf, and the filming is based out of Pinewood Studios, which is located at Wentloog Environmental Centre, Wentloog Ave, Rumney, St. Mellons, Cardiff. Although the studio is embroiled in controversy, space has been rented out to Bad Wolf for the filming of ‘Industry.’ The property offers 70,000 sq ft. of stage space and 50,000 sq ft. of the backlot, office space, and support facilities. The production company has also established its own studio, called Wolf Studios near Cardiff, which has five sound stages, spread across 125,000 sq ft. 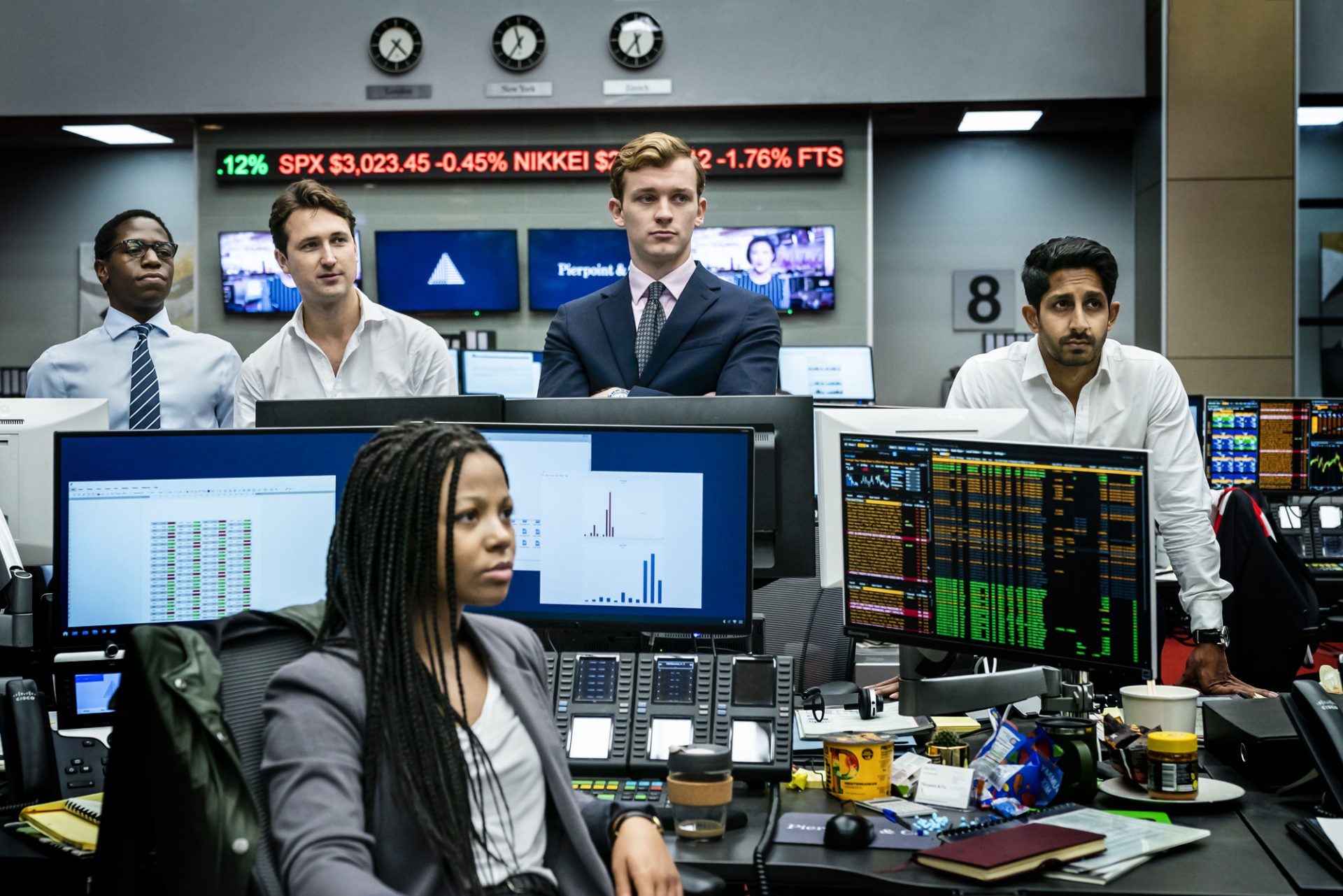 Filming for ‘Industry’ was also carried out at various bars across Cardiff, such as Barroco Pub at Wharton Street and The Goat Major on High Street. People were curious to know what was going on and would stop by to see what was happening. Wales is not new to the big screen as it features in some of the most popular shows and films, some of which are ‘Sex Education,’ ‘Doctor Who,’ and ‘End of the F**king World.’