There is no denying that the police give it their all when trying to solve a murder for hire plot. But sometimes, the matter can only be concluded when friends and family of the perpetrators get involved. If you’re a true crime junkie, then you’re already well-versed with this fact. In ‘Dateline: The Eastlake Conspiracy,’ a very similar quandary is discussed. So, we went on a mission to find out more about the man who was responsible for preventing the murder of David Metter, and here’s what we uncovered.

Who is Patrick Sabo?

To know how Patrick Sabo is pertinent to the case, let us first discuss the event itself. Christine and David Metter were a married couple who have 4 daughters together. However, in January 2009, they went their separate ways. The father noted that although Christine had been a great mother till then, things changed after the divorce. In one instance, their teenage daughter missed school for an entire month when she was under Christine’s care.

So, David sought custody of the child and was in the process of doing the same for his other children as well. Around May 2011, Christine got in touch with an old high school friend of hers— Patrick Sabo, a former Army Ranger. She complained to him about the ex-husband over Facebook messenger, which is when he responded with, “Save your money and hire a hitman! LMAO.” Christine simply replied, “Lol,” but a couple of hours later, she extended a dinner invitation to him.

Christine’s father, Al Zombory, was also present there that night. He offered Sabo $50,000 to kill David. Although the friend agreed at the moment, he immediately went to the police and informed them about the scheme. They instructed him to tell the father-daughter duo that he had found a more suitable candidate for the job. Enter Detective Christopher Bowerstock, who went undercover as the alleged hitman to collect evidence against them.

Following an implicating conversation between Zombory and the detective, the father and Christine were arrested. An insurance policy taken out by David worth $1.5 million was also seen as a motive for the intended murder, considering that the ex-wife was the beneficiary. Eventually, she was sentenced to 10 years in prison on charges of conspiracy to commit aggravated murder.

Where is Patrick Sabo Now?

One could argue that had Patrick Sabo not stepped in that day and informed the police about the murder for hire plot, the chances of David Metter being alive today would have been slim. His quick thinking and cooperation with the authorities prevented four children from losing their father. Plus, in the episode, he is asked if he was scared when he made the decision. Sabo responded, “No, I fear no man on this Earth.” 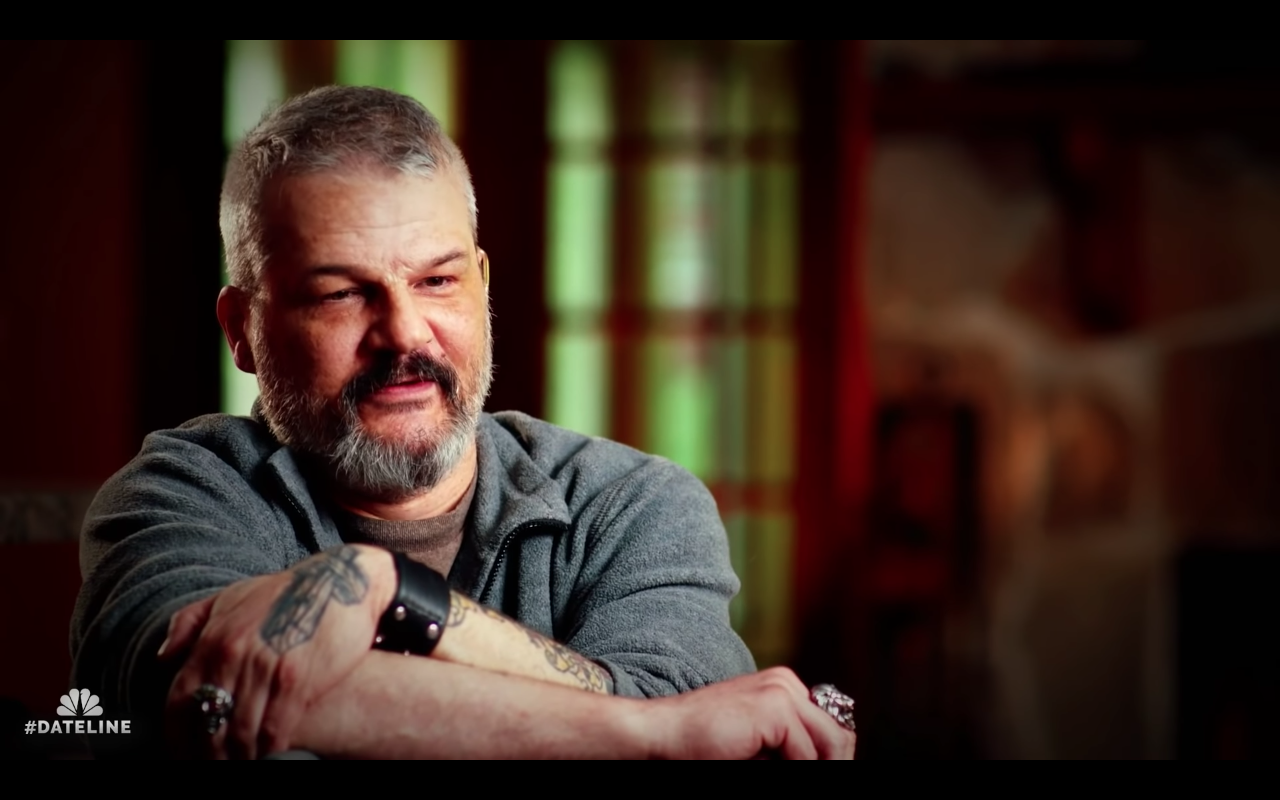 Throughout the course of the episode, it is evident that Patrick Sabo proactively did not shirk his moral responsibility to save another life. He stated that not doing anything would have been just as bad as pulling the trigger. So, where is he now? Unfortunately, while we were able to find him on Facebook, his profile is not public. Consequently, his whereabouts are not crystal clear. But what we inferred is that his political ideology leans to the right, especially since he has shared multiple posts (that are visible) that can attest to this.