’48 hours’ is a newsmagazine that investigates some rather bone-chilling crimes that have occurred in America. Not only has the show contributed to popularizing the genre in recent decades, but in many instances, it has also helped exonerate those who were wrongly convicted. Cold cases are also frequently discussed, and in one such episode titled, ‘Murder at the Mall,’ the unfortunate murder of Michelle Martinko is put forth. In this article, we dive deep to uncover the details of the crime and its aftermath.

How Did Michelle Martinko Die?

Michelle Martinko was born to Albert F. Martinko and Janet Martinko and was born on October 6, 1961, in Cedar Rapids, Iowa. Her older sister’s name is Janelle. A student at the time of her demise, Michelle, was enrolled in Cedar Rapids Kennedy High School. Her teachers and other school officials regarded her as an above-average student. Not only was she a part of the twirling squad, but she was also on the choir and involved with theatre. After graduation, she wanted to study interior design at Iowa State University. 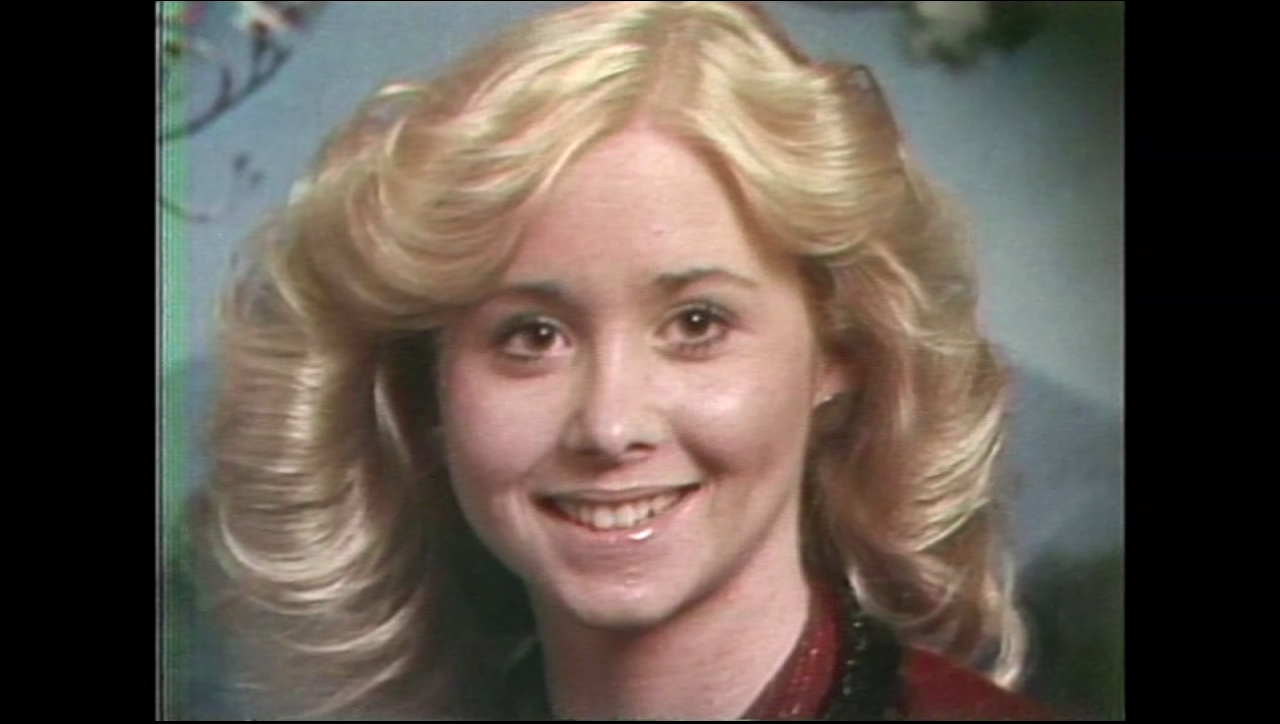 However, in an unfortunate turn of events, Michelle was stabbed to death 29 times in her face, neck, and chest on December 19, 1979. She had gone to the Westdale Mall (where she also worked) to purchase a new winter coat after attending a musical banquet. Everything was fine at 8 pm-9 pm, where she was last seen outside a jewelry store. However, by 2 am, she had not reached home, which is when her father alerted the authorities. A search effort commenced, and the police pulled out all stops.

Eventually, the family’s tan and green 1972 Buick Electra was found in the parking lot of the mall. Inside, they found a deceased Michelle. Defensive wounds were found on her hands. The medical examiner determined the time of death to be between 8 to 10 pm. While it was ascertained that the weapon was a sharp object, a knife was ruled out. Apart from this, there were no fingerprints at the crime scene, and the 18-year-old had not been robbed either. There was no evidence of a sexual assault. Thus, it was concluded that the motive behind the stabbing was personal in nature.

In the initial investigation, the authorities were overwhelmed with tips from members of the community. In fact, psychics were also consulted. Later, on June 19, 1980, they even released a composite sketch based on the description of the attacker as provided by two witnesses under hypnosis. The culprit was a white man in his late teens or early 20s with brown eyes and curly hair. He weighed 165–175 pounds. Despite their best efforts, the cops were not able to crack the case, and it went cold in the 80s.

However, in a vindicating turn of events, 27 years after Michelle was killed, a new investigator received a tip about the case. (Blood had been scraped from the car’s gear shift and the back of Michelle’s dress). He found the murderer’s DNA on file, which was then used to construct a profile. Iowa investigators then reached out to a commercial genetic genealogy site to see if they had a match in their database. Lead Detective, Matt Denlinger, thought of using this technique through which the Golden State serial killer, Joseph James DeAngelo, was caught.

So, he began working with Parabon NanoLabs, a company that now extensively works with the police to solve crimes using genetic tracing. Lo and behold, the name of a woman, Brandy Jennings, popped up. Although it was not her blood that had been found at the crime scene, Brandy was distantly related to the perpetrator. Consequently, Denlinger, whose father was a part of the original investigation, created an elaborate genealogy chart to cover all bases. This narrowed down the possible suspects to three brothers – Ken, Don, and Jerry Burns. He had followed them and secretly recovered their DNA.

This is what eventually helped authorities identify the culprit – Jerry Lynn Burns. On December 19, 2018, he was arrested in Manchester, Iowa, on the 39th anniversary of Michelle’s death. Although he pleaded not guilty on all charges, the jury did not acquit him. After deliberating for almost 3 hours, Burns was found guilty on charges of first-degree murder at his trial in February 2020. He was sentenced to life in prison without the possibility of parole. Janelle, her husband, John, and her oldest son, Robert, were present.

The family finally had closure, but it is imperative to note that Michelle’s parents had passed away long before their daughter was brought to justice. First assistant Linn County attorney, Nick Maybanks, said this about the case – “The people in law enforcement take on their duty and their task seriously. When they commit to helping a family, as in this case, looking into the eyes of parents who lost an 18-year-old girl and said, ‘We’re going to find the answer to what happened to her,’ that the public can trust that they’re going to do that, even if it takes generations to do it.”