In recent years, Joel Kinnaman has emerged as the next thinking man’s action hero with his cerebral and yet entertaining performances in projects like ‘Suicide Squad’, ‘Edge of Winter’, ‘Altered Carbon’, and ‘Hanna’. In ‘The Informer’, he plays a military veteran who gets sentenced to prison after accidentally killing a man while trying to protect his wife. While he is serving his time, the FBI approaches him and recruits him to infiltrate the Polish mob. He becomes an efficient double agent, running fentanyl for the enigmatic crime boss known as the General while gathering valuable intel on him for the authorities. ‘The Informer’ is a well-executed and well-acted thriller that effortlessly maintains the all-important sense of suspense throughout its entire runtime. Directed by Andrea Di Stefano (‘Escobar: Paradise Lost’), it is a cinematic adaptation of Swedish writing-duo Anders Roslund and Borge Hellström’s 2009 novel ‘Three Seconds’. SPOILERS AHEAD. 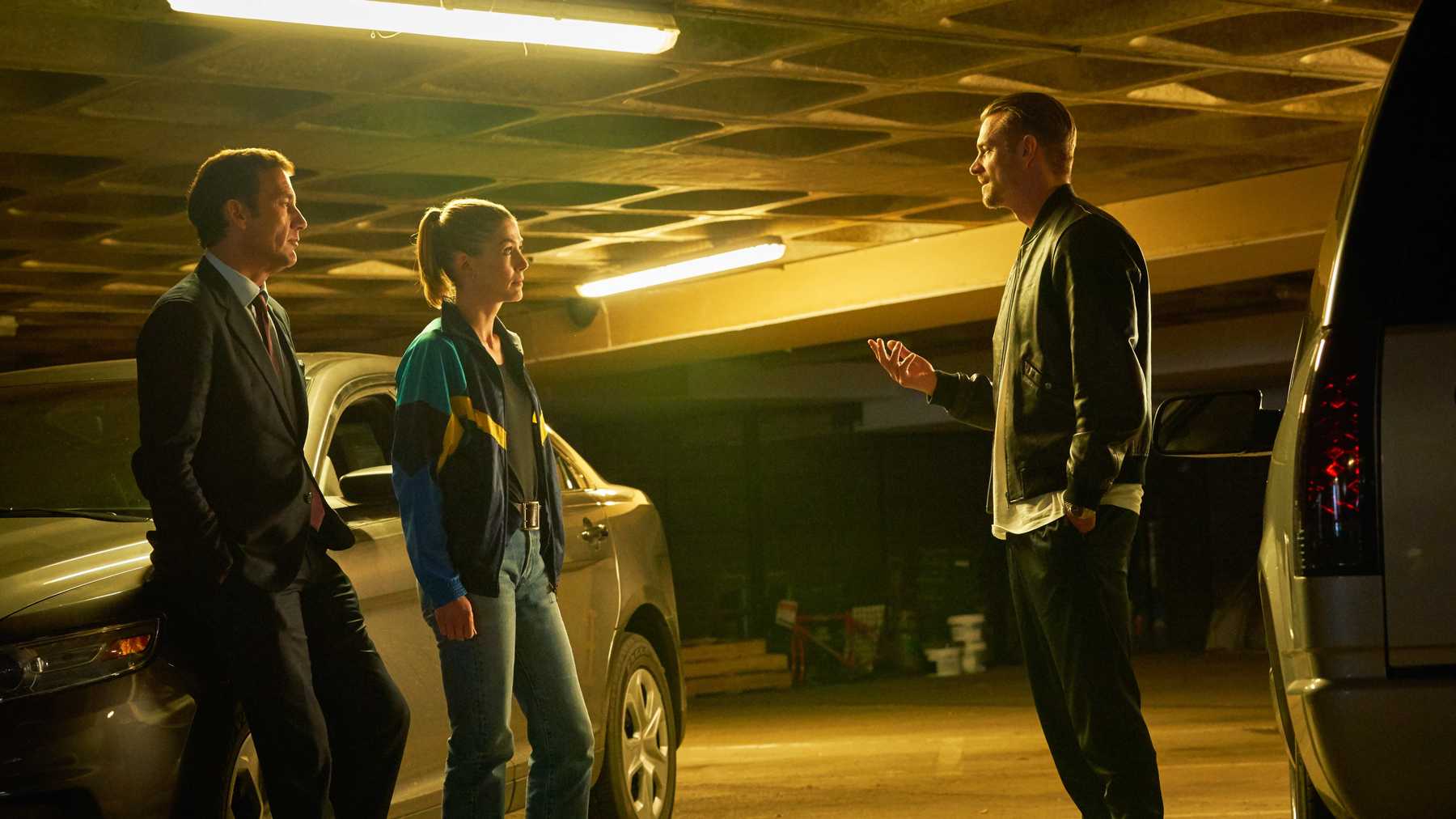 The film opens on what is supposed to be Pete Koslow’s (Kinnaman) last day as an FBI informant who has infiltrated the General’s (Eugene Lipinski) criminal organization. Over the last few years, he has collected enough evidence to put the other man behind bars for good. All he has to do is to accompany the General’s nephew, Staszek Cusik (Mateusz Kościukiewicz), to the airport, pick up several kilos of drugs, and deliver it to the General. The feds will then move in and arrest everyone. However, as it often happens with these things in fiction, there is an unexpected turn of events. Staszek suddenly declares that he has found a buyer for the drugs and makes a detour. Pete quickly realizes that the buyer is an undercover police officer and tries to get him to leave, but Staszek kills him. This forces the FBI to call off the operation.

According to the General, Pete owes him and his family a debt, and the only way he can repay him is by going back to the same prison he was incarcerated before and traffic drugs there. If Pete doesn’t, his wife Sofia (Ana de Armas) and daughter Anna (Karma Meyer) will suffer the consequences along with him. His FBI handler Erica Wilcox (Rosamund Pike) and her boss Montgomery (Clive Owen) believe that the case that they have been building against the General is salvageable, and convinces Pete to go along with the General’s plan. But once he is inside the prison, he will continue to collect information on the Polish mob’s activities.

The murder of the undercover police officer, Daniel Gomez (Arturo Castro), causes a massive ripple effect, influencing everyone involved. Gomez’s superior officer at the NYPD, Edward Grens (Common) begins investigating the case and finds links between the FBI and Pete. Montgomery panics and orders Erica to reveal sensitive information about Pete to the Polish, knowing very well that it will be a death sentence not only for him but also for his family. 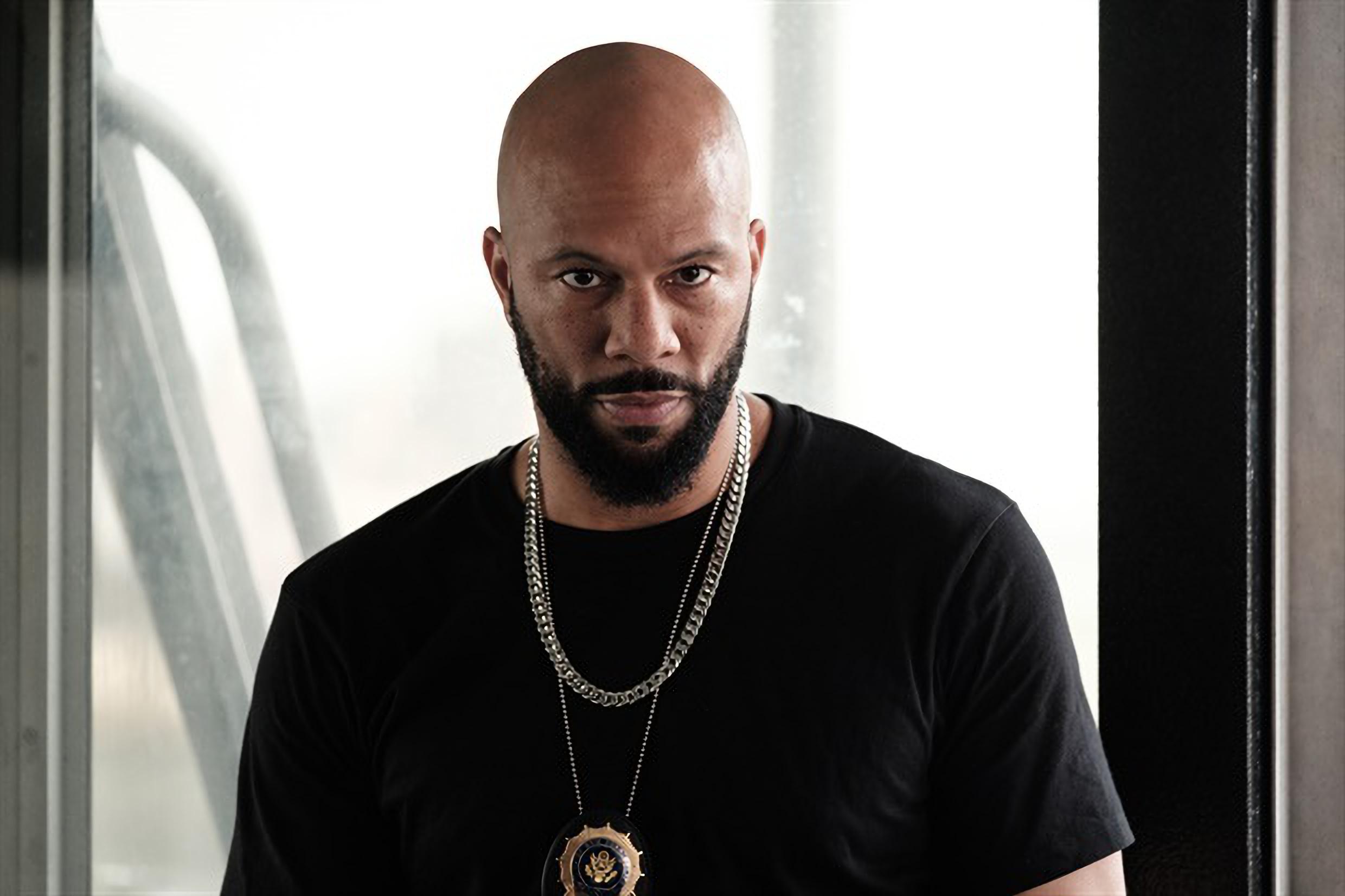 Pete successfully manages to acquire the information the FBI was seeking, but when he tries to give it to the prison warden, as he’s supposed to, and asks to be put in solitary confinement, he learns that the FBI has instructed the warden to do no such thing. Horrified, he realizes that he has been betrayed. He calls Erica, but she is unresponsive. He then calls Sofia and tells her to take Anna and immediately get as far as possible. Sofia suggests that they should reach out to Grens. But when she goes to retrieve the recordings that Pete has made of his interactions with the FBI, Erica arrives, having heard their conversation. Although she takes the tapes, she leaves the money that is also there and urges Sofia to leave.

A Desperate Attempt to Escape 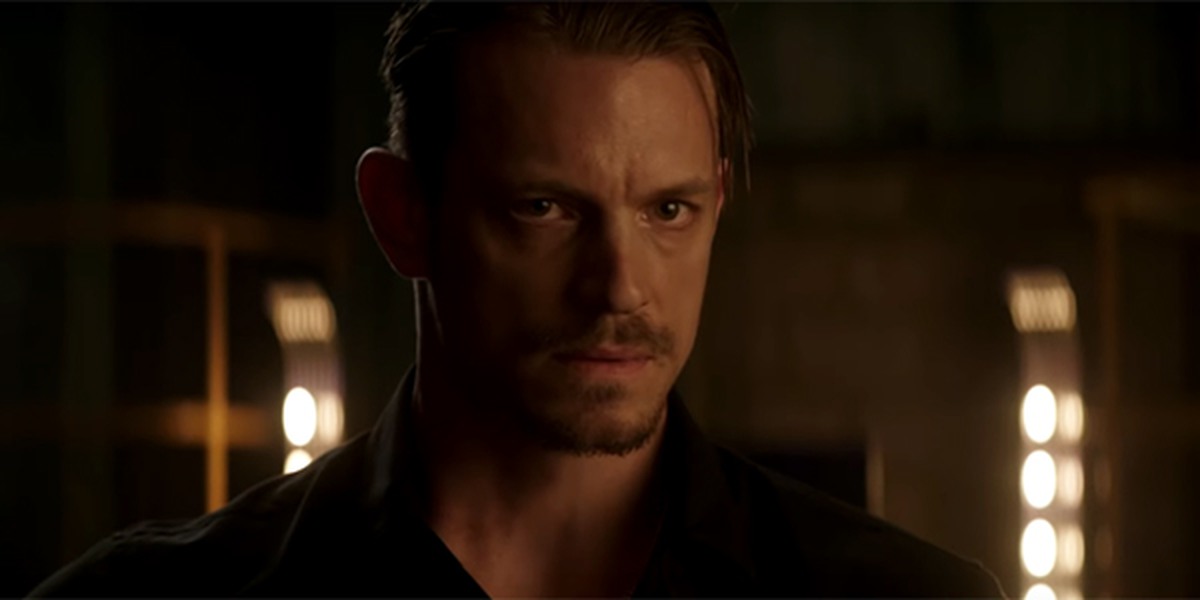 The Polish earlier provided Pete with a short stabbing device for personal security. But after his cover is blown, he finds it to be missing. The inevitable attack comes not long after, but he manages to subdue his assailant. As the officers see what has transpired, the whole prison is alerted. In the ensuing pandemonium, Pete takes Slewitt (Sam Spruell), a corrupted officer, as a hostage, and bars himself inside a chamber on the roof of the prison. During his military days, he was a special forces sniper. He carefully marks the possible trajectories of the bullets that he knows will be coming his way and moves two cylinders of a volatile gas to strategic positions. At his home, Grens helps Sofia take out Staszek and his accomplice, who had been likely sent by the General to kill Sofia and Anna for Pete’s betrayal.

Montgomery, having learned that Pete has collected evidence on him as well, wants to kill him before everything gets out of hand. He gets to the scene and takes charge. When Pete dupes the FBI sniper into shooting Slewitt and causing the explosion, Montgomery truly believes that the only danger to his power and influence has been eliminated.

One of the subplots in the film revolves around Erica dealing with her own sense of morality. She ultimately realizes that while working under Montgomery, her actions have become questionable and borderline criminal. She recognizes that the way they are treating Pete makes them no better than the Polish. When she acquires the tapes from Sofia, she plays them one after another and remembers the promises she has made to him. She goes through this ethical dilemma and eventually emerges on the right side. After seeing that Pete has survived the blast, she gets on the same ambulance as him. Much of what happens next is kept ambiguous. She and Pete likely agreed that as long as Montgomery is there, holding an important position in the federal government, Pete will never be free.

This is why she helps the joint task force of the FBI and the NYPD to bring Montgomery down. That, in turn, leads to an investigation of corruption within the FBI. The agency realizes that Pete, a civilian, is at the center of this entire fiasco and places his family under surveillance, so they can apprehend Pete.

A Reunion That Doesn’t Happen 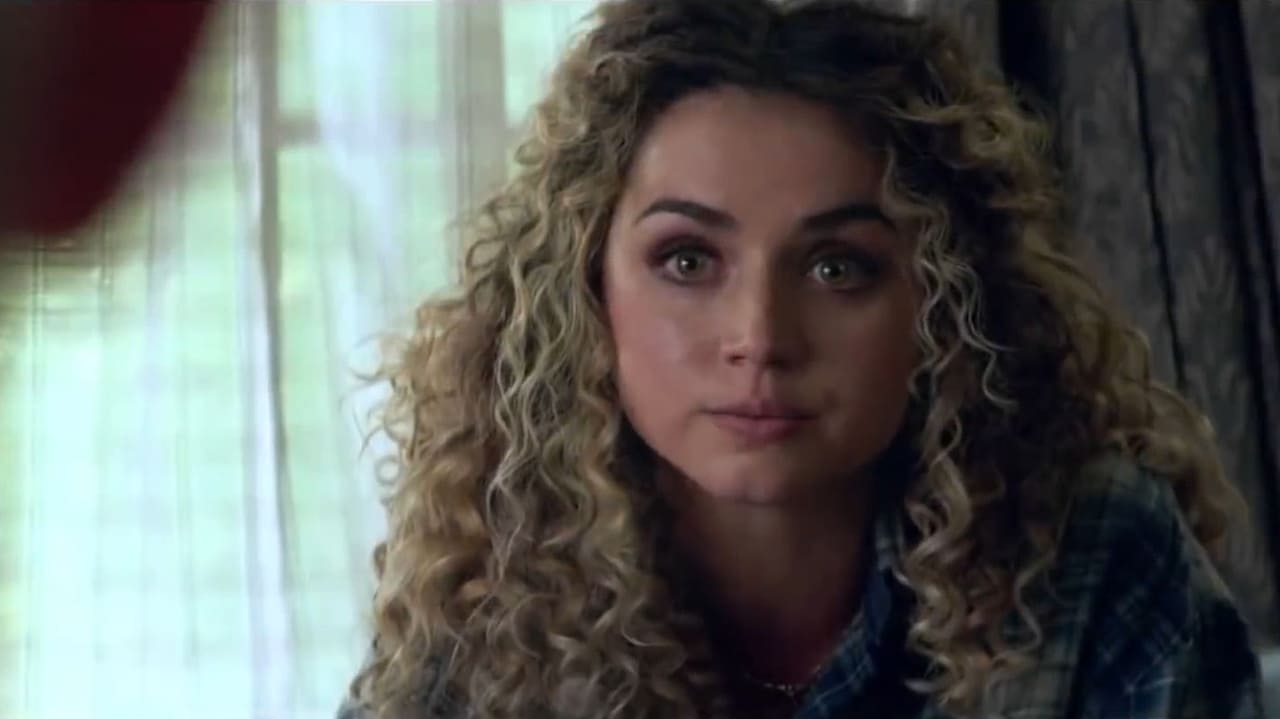 When Pete shows up at a plaza to meet with his family, who are there with Erica, he instantly spots several law-enforcement officers around them in plain clothes. Grens approaches him, gives him a passport and a plane ticket, and relays Erica’s message of urging him to keep a low profile. It’s a bittersweet ending. Although he is now free from the clutches of both the FBI and the Polish mob, he still can’t be with his family. The film ends with him making a swift departure. It is likely that he will eventually come back and reunite his family, but for now, they must endure the separation.